Brexit, Great Britain, World
Save for Later
From The Center 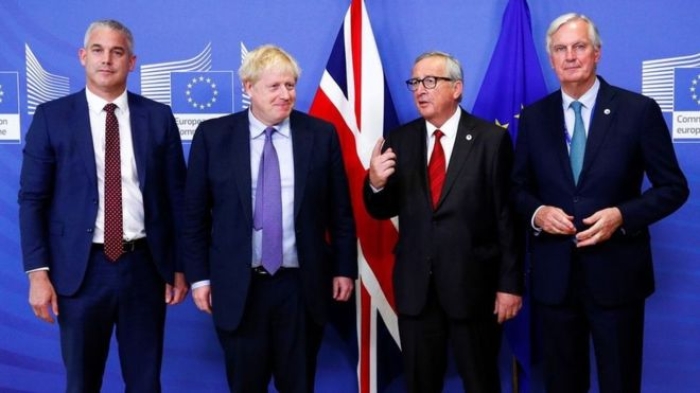 A Brexit deal has been agreed between the UK and EU before a meeting of European leaders in Brussels.

Boris Johnson and Jean-Claude Juncker called it a "fair" outcome - and the EU Commission President said there was no need to extend the Brexit deadline.

He said: "We have a deal so why should we have a prolongation."

This will be a boost for the PM, but he still faces a battle to get the deal through Parliament with ex-allies the DUP opposing it.

Mr Johnson has insisted the UK...