The Violent Video Played at a Pro-Trump Conference 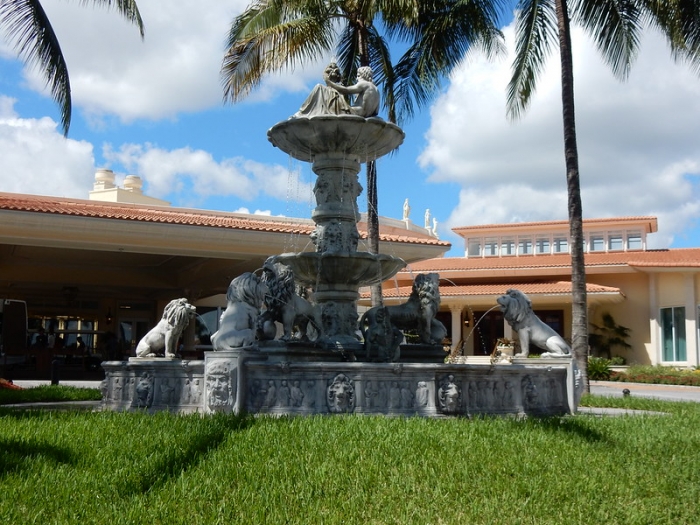 A Reckoning Over Objectivity, Led by Black Journalists
OPINION

It was a brief interaction, during the first weeks of my career. There had been a stabbing, and I’d been dispatched to a block in Roxbury, a predominantly...

Why race will continue to vex American newsrooms
ANALYSIS

ALEXIS JOHNSON, one of the few black journalists on the staff of the Pittsburgh Post-Gazette, was barred from covering the protests against racist policing on...

The ‘Absurd’ New Reality of Reporting From the U.S.
ANALYSIS

When the French journalist Sonia Dridi talks about her experience covering the past few weeks of protests against racism and police brutality in the United...

One America News employees say a majority of the reporters at its San Diego headquarters are liberals—and they’re chafing at their own network’s coverage of...

America is changing, and so is the media
ANALYSIS

In January 1939, the Atlantic published an article titled “I Married a Jew.” In it, the author set out “to tell the world how it really is between a Jew and a...

The Reporters Committee for Freedom of the Press is urging a Washington court to quash a subpoena requiring Seattle news outlets to turn over video and...

Three Months In, Many Americans See Exaggeration, Conspiracy Theories and Partisanship in COVID-19...

As Americans continue to process a steady flow of information about the coronavirus outbreak – from changing infection and death rates to new testing protocols...

OAKLAND, Calif. (AP) — Facebook said Friday that it will flag all “newsworthy” posts from politicians that break its rules, including those from President...

BuzzFeed News said it uncovered a pattern of incorrectly credited material in 11 articles written by one of its reporters, Ryan Broderick, after conducting an...

Joining a chorus of condemnations focusing on the Mount Rushmore national landmark ahead of President Donald Trump's July 3 celebratory visit there, The New...

A watchdog has hailed the White House press corps as “information heroes” alongside 30 journalists, whistleblowers and media outlets struggling against the...

Even in the opinion section, only approved thought is permitted. We’re in the dawn of a high-tech, bloodless Cultural Revolution; one that relies on...

The Philadelphia Inquirer’s top editor has resigned after staffers complained about a “deeply offensive” headline that was published earlier in the week....

The good news is that the George Floyd rioting is starting to die down in some parts of the country. Washington DC saw the National Guard move out after...