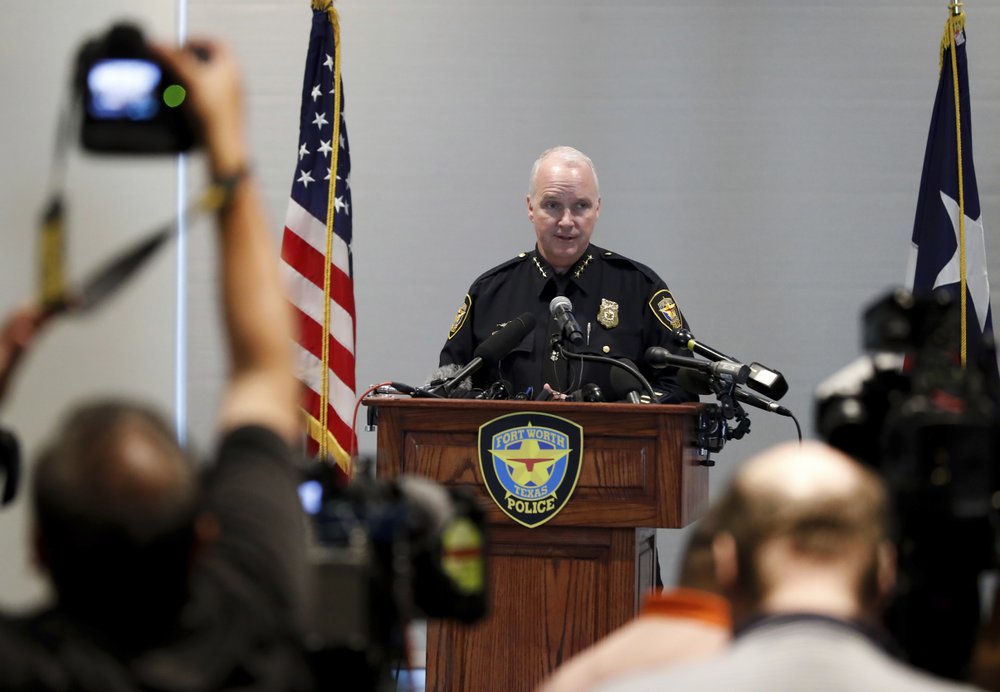 FORT WORTH, Texas (AP) — Fort Worth’s police chief reiterated Tuesday that a white officer’s killing of a black woman in her home was inexcusable, as an arrest warrant was released quoting the victim’s 8-year-old nephew as saying she pointed a gun at a bedroom window after hearing suspicious noises outside.

DONALD TRUMP’S BLOODTHIRSTY threat to have protesters in Minneapolis shot by the military, issued in a tweet early Friday morning, prompted Twitter to restrict...

Rate Bias
Race and Racism
Here’s why black Americans were mad at Biden’s comment — even if they’d say the same thing...
ANALYSIS

When the Law Doesn’t Contain All the Answers

Here we go again. The video of George Floyd prostrate on the pavement, a police officer’s knee on his neck for nine minutes, is truly sickening to watch. It...