How states’ rights became a liberal environmentalist cause 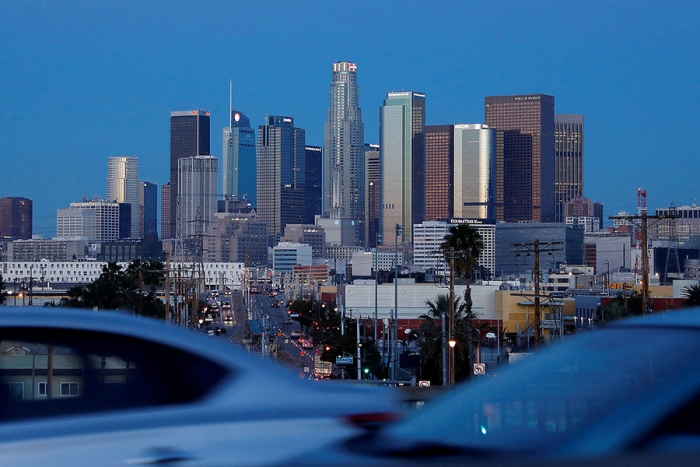 At the heart of the ongoing feud between California and the Trump administration lies a familiar tug of war over the role of states’ rights. But this time around, the players seem to have switched teams.

States’ rights are sacred for many conservatives in the United States.

So how did liberal California become a poster child for states’ rights in its escalating battle with the Trump administration on environmental regulation?

From fuel emissions to oil and gas drilling permits, California is at war with the Trump administration. And at the...

Public lands activists and a handful of lawmakers have long pushed for full, permanent funding of the Land and Water Conservation Fund, a federal program...

FALLS CITY, ORE. — A few hundred feet past this Oregon timber town, a curtain of Douglas fir trees opens to an expanse of skinny stumps. The hillside has...