Impeachment Inquiry, Donald Trump, US House, Politics
Save for Later
From The Center 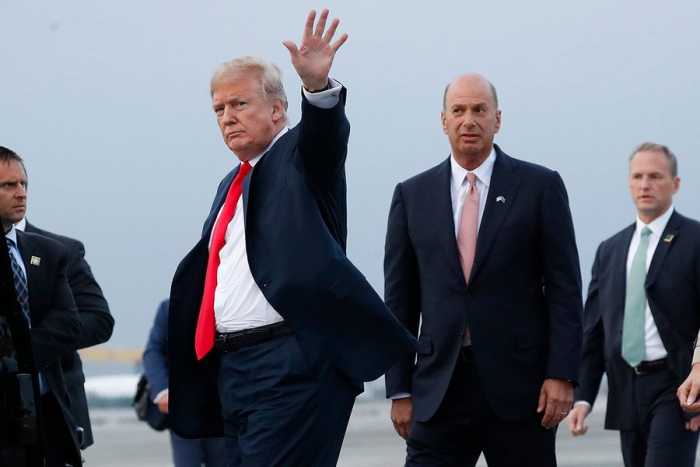 Impeachment will always be divisive, but exactly how it unfolds will make or break how the public views the integrity of the process.

That question is not as absurd as it sounds. The House of Representatives still has not voted on any resolution authorizing an impeachment inquiry into President Donald Trump, as lawmakers did before the start of proceedings against Richard Nixon in 1973 and Bill Clinton in 1998.

Speaker Nancy Pelosi has shown little inclination to take such a...

Read full story
Some content from this outlet may be limited or behind a paywall.
Impeachment Inquiry, Donald Trump, US House, Politics