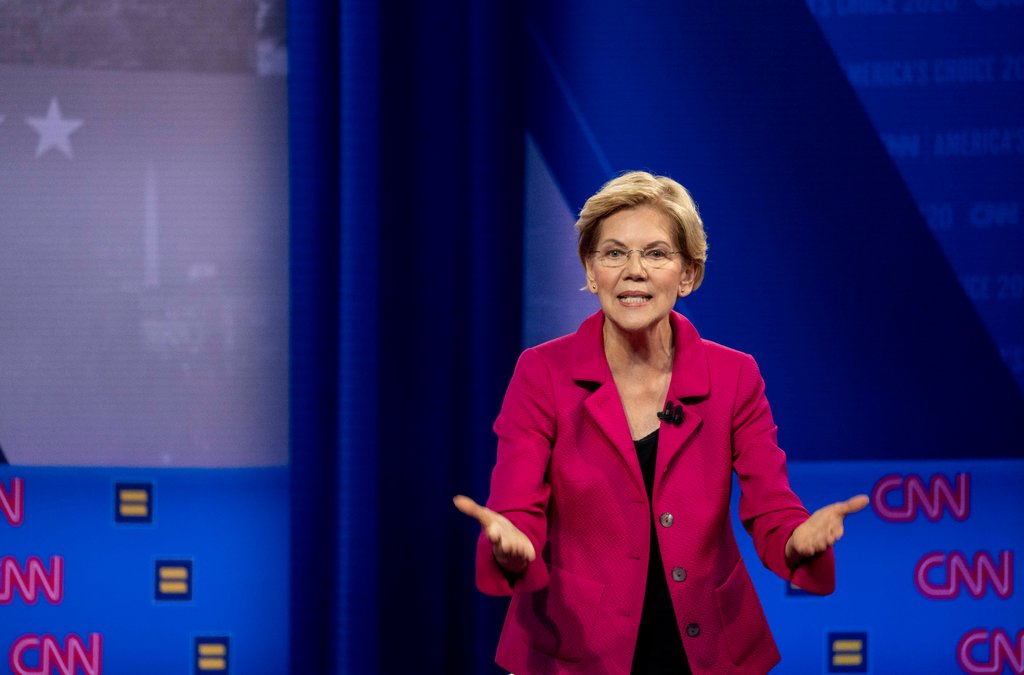 While Trump divides the world.

Gail Collins: Bret, where should we start? Democratic debate? Impeachment? Mideast crisis? Rudy Giuliani? Actually, as a New Yorker I always figured that someday Rudy would do something even more outrageous than the time he called a news conference to announce he was separating from his wife before he told said spouse. But I did not imagine it would include sleazy Ukrainians and Joe Biden’s son.

But hey, it’s debate day. Let’s start with the Democrats. Who do you like tonight?

Go ad-free!   About these ads
More news about Elections
https://www.nytimes.com/2019/10/15/opinion/elizabeth-warren-trump.html