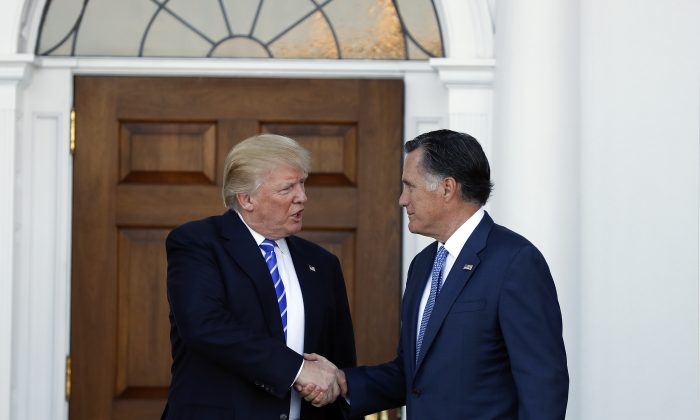 “There is no circumstance I can conceive of, where I would run for national office,” the former Republican presidential candidate said while answering questions on a roundtable discussion on vaping in Salt Lake City, Utah, according to local news outlet KUTV.

He then said that Trump will secure the GOP nomination and get reelected in 2020.