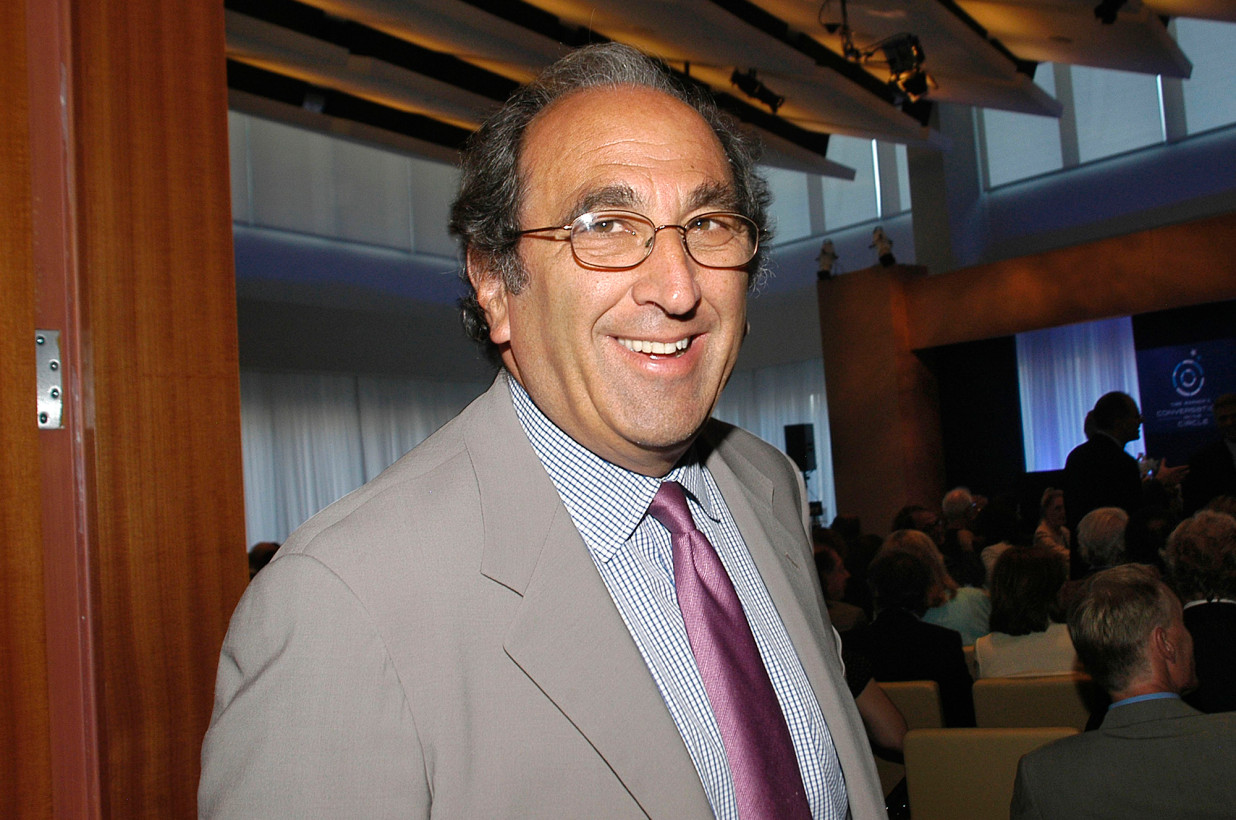 NBC News chief Andrew Lack — once accused of mishandling sexual harassment complaints at the Peacock Network — preyed on female underlings and pursued sexual relationships with them, according to one of his alleged victims.

Lack’s alleged behavior is detailed in Ronan Farrow’s upcoming book, “Catch and Kill” — an excerpt of which was obtained Wednesday by The Post.

NEWS
'No stopping this movement now': Even with split verdict, Weinstein accusers say it's a win
NBC (Web News)

'No stopping this movement now': Even with split verdict, Weinstein accusers say it'...