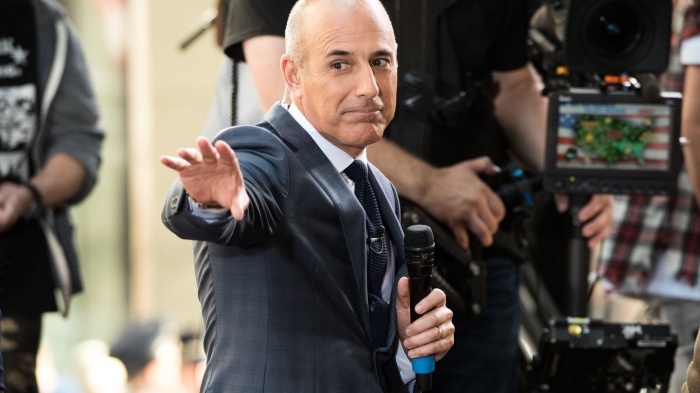 Former “Today” show host Matt Lauer is accused of raping an NBC News employee in 2014, the incident that led to his firing in 2017, according to excerpts from journalist Ronan Farrow’s upcoming book.

Lauer’s accuser, Brooke Nevils, revealed her identity and details of her allegation, including that she was raped, in the book “Catch and Kill,” which Variety excerpted on Tuesday.