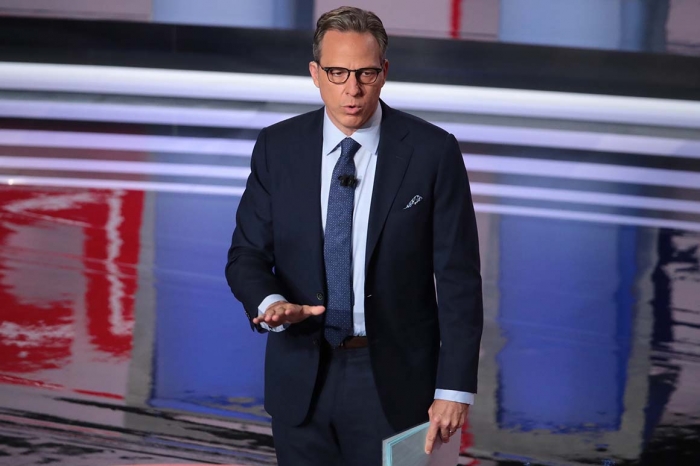 News anchors are increasingly focusing not on who’s on their shows, but who’s not: Republican lawmakers answering questions about President Donald Trump’s efforts to cajole foreign governments into digging up dirt on his political opponents.

CNN host Jake Tapper proclaimed on Sunday that no Republican Senate or House leaders would appear on his show “State of the Union” to defend Trump; over on NBC, Chuck Todd expressed exasperation at one GOP senator who did agree to appear, Ron Johnson of Wisconsin, for refusing to say whether Trump’s actions were wrong.