How one Southern state’s election rules perpetuate a racist past 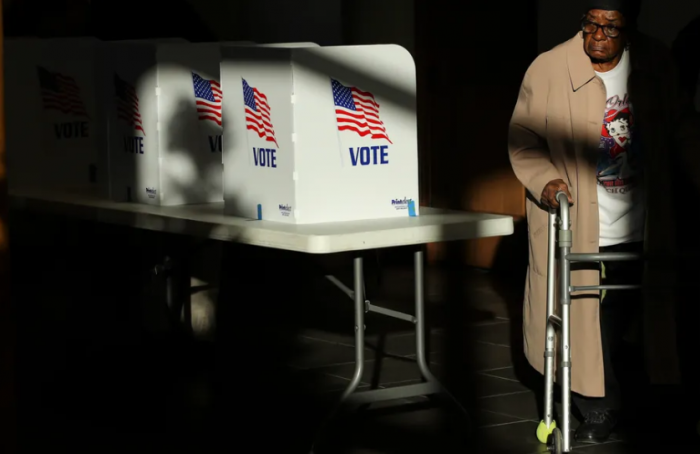 A lawsuit over a Mississippi election law could change the way that state elects its governor.

Four African-Americans filed the federal civil rights lawsuit in May, charging that the way their state elects its statewide officials violates the Voting Rights Act, the 14th Amendment and the principle of "one-person, one-vote."

To win election, a candidate for governor has to win an outright majority of the popular vote – and win a majority of Mississippi's 122 House districts.

If no candidate does both, the state House selects the governor, regardless of...