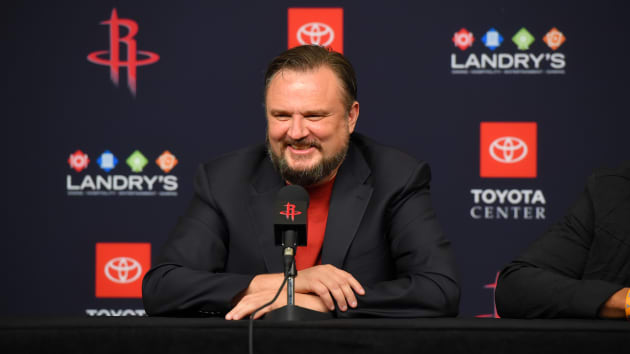 Houston Rockets general manager Daryl Morey tried Sunday to defuse the rapidly growing international fallout over his deleted tweet that showed support for Hong Kong anti-government protesters, saying he did not intend to offend any of the team’s Chinese fans or sponsors.

Morey apologized on Twitter over a now-deleted tweet that spoke in support of the Hong Kong protests, after his remarks were attacked by the Chinese Consulate-General in Houston and the Chinese Basketball Association.

New Delhi, India - A tweet posted by India's governing party has triggered controversy, with the right-wing party accused of mocking a phrase used by anti-...