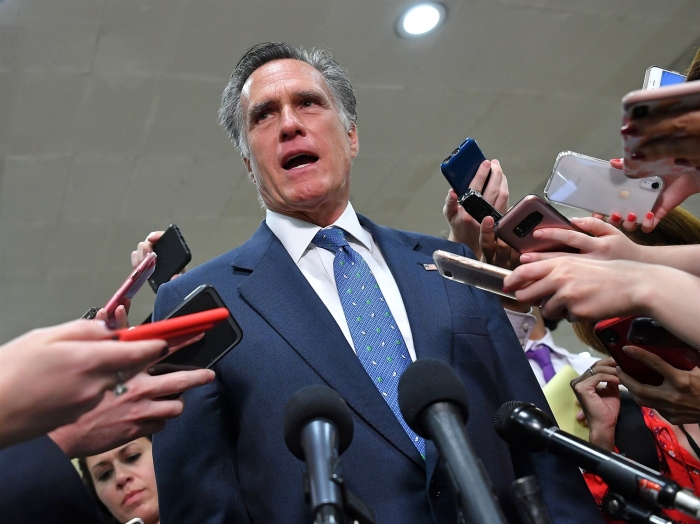 "By all appearances, the President’s brazen and unprecedented appeal to China and to Ukraine to investigate Joe Biden is wrong and appalling," Romney, the 2012 Republican presidential nominee, tweeted Friday.

He also mocked Trump's insistence that he is motivated by concerns about corruption.