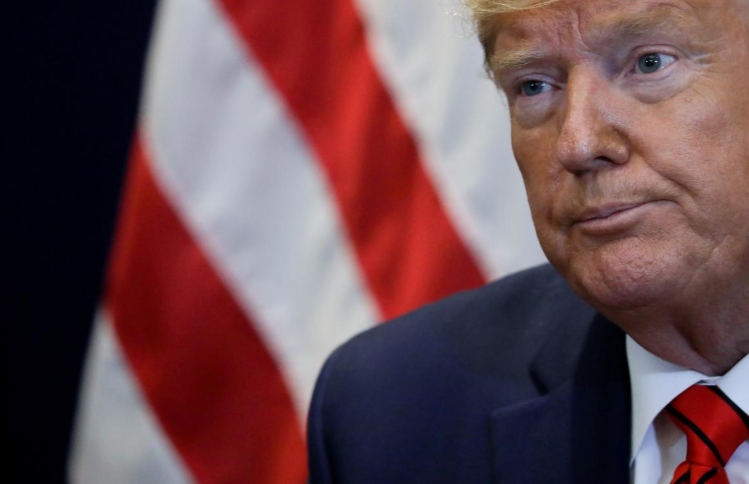 WASHINGTON (Reuters) - A hacking group that appears to be linked to the Iranian government attempted to break into President Donald Trump’s re-election campaign, but did not succeed, sources familiar with the operation said on Friday.

Earlier in the day, Microsoft Corp (MSFT.O) said that an unnamed presidential campaign was targeted by hackers, which the software company linked to Iran.

The Trump campaign’s Director of Communications Tim Murtaugh said, “We have no indication that any of our campaign infrastructure was targeted.”

Go ad-free!   About these ads
More news about Elections
https://www.reuters.com/article/us-cyber-security-iran-trump-exclusive/exclusive-trump-campaign-targeted-by-iran-linked-hackers-sources-idUSKBN1WJ2B4