Surprise! Cop who was suspended for reporting illegal alien to ICE is reinstated after public outcry

Immigration And Customs Enforcement, Police, Policing, Illegal Immigrants, Immigration
Save for Later
From The Right 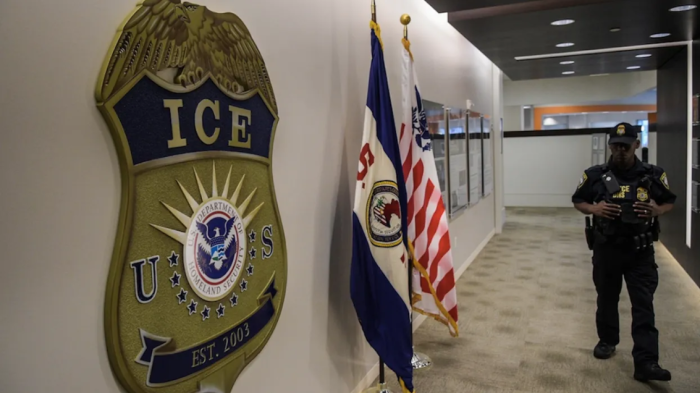 On Tuesday, a Virginia police chief announced the suspension of one of his officers for alerting federal immigration authorities and detaining an illegal immigrant after a traffic accident.
Edwin C. Roessler Jr. — Fairfax County's top cop — appeared none too pleased with the officer in question. Here's how Roessler's statement concluded: