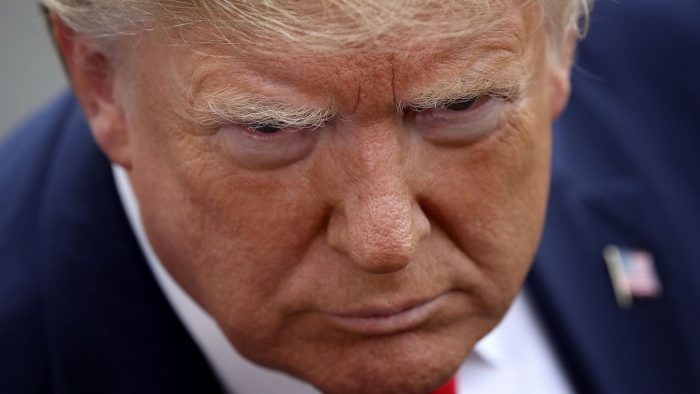 President Trump is going all in. He declared he has the "absolute right" to call for foreign nations to investigate political rivals — publicly calling on China to investigate the Bidens — and he plans to ask Democrats to vote on starting impeachment or get stonewalled.

Why it matters: It now seems increasingly inevitable the House will impeach Trump. Think about it this way: Imagine a Democrat who called for impeachment before the China comment voting against impeachment after it.

Go ad-free! Support AllSides.
About these ads
More news about US Congress
https://www.axios.com/donald-trump-impeachment-strategy-china-bidens-ukraine-960aa9e9-12da-48d3-8bff-35d2e03a6d74.html