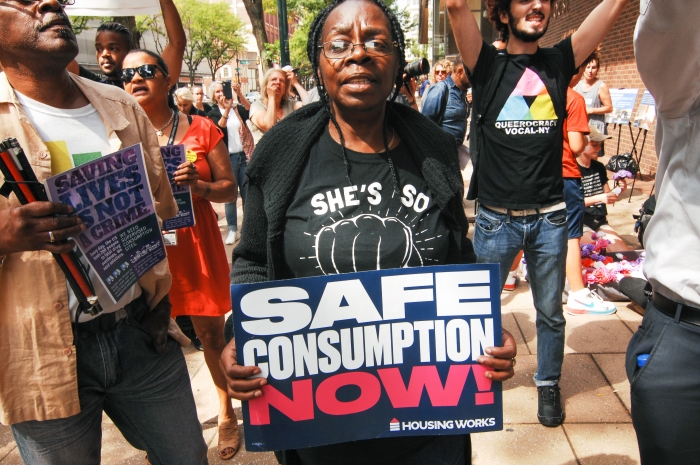 The Justice Department had argued that the proposed site, called Safehouse, would violate a decades-old law known as the “crackhouse statute.” But Judge Gerald Austin McHugh ruled Wednesday that Safehouse intends to “reduce drug use, not facilitate it.”

NEWS
Why COVID-19 is worsening the opioid epidemic
Fortune

An $18 billion offer from three major drug wholesalers aimed at settling litigation over their alleged role in the opioid crisis fell through, after more than...

The Sackler family, which owns Purdue Pharma, used Swiss and other hidden bank accounts to transfer around $1 billion from the company to themselves, the New...