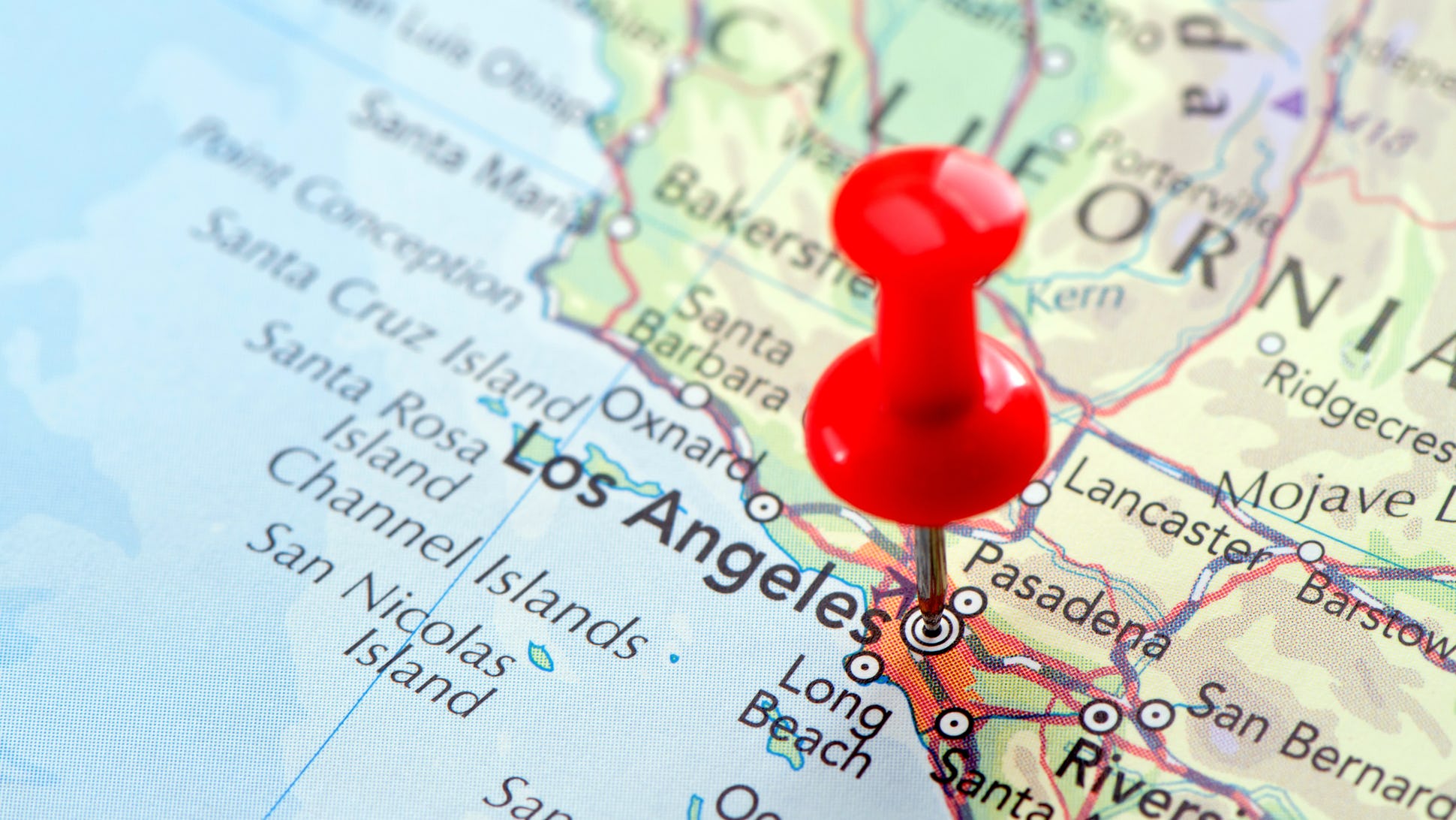 On Tuesday, the Dhillon Law Group, where I serve as an election law attorney, filed a lawsuit against the state of California. This lawsuit alleges that California is violating federal law by not ensuring that only citizens are on the state’s voting rolls. Three California voters brought this lawsuit: Roxanne Hoge, Ali Mazarei, and Corrin Rankin. Both Hoge and Mazarei are legal immigrants who earned the privilege to vote by becoming citizens of the United States.

How black Republicans are debunking the myth of a voter monolith

For Brad Mole, venturing into Republican politics didn’t start with a sudden awakening to conservatism. It was his religious upbringing and way of life that...

Around the world, citizens appear to be re-engaging with democracy. In May, voter turnout at the European parliamentary elections reached a 20-year high, and...

Los Angeles voters who showed up to cast ballots in person on Tuesday reported long wait times and operational errors at a number of the county’s newly...

Millions of voters across the country will cast ballots during Super Tuesday on old, insecure election equipment — even after nearly four years of handwringing...

If your candidate drops out after you voted, you can’t get a new Colorado ballot. A lawmaker wants...

Coloradans who already turned in their ballots with votes for presidential candidates who’ve since dropped out can’t redo their ballots this year — but...

College students were once hailed as a crucial voting bloc in 2020, but their momentum may be halted by the coronavirus pandemic that has shuttered campuses...

The two politicians who want to be candidates for the next opening on Georgia's highest court are appealing a judge's ruling that there doesn't have to be an...

At a time when confidence in elections is sagging, a particularly odd snafu in Texas this month won't help. A virtually tied election for a spot on a...

At least 119 forged voter registration applications have recently been filed in one central Florida county, and an employee of an organization promoting...

AUSTIN — In a new federal lawsuit, Democrats are pushing back against the end of straight-ticket voting in Texas, arguing the change is unconstitutional...

American democracy—or, at least, the California simulation of it—requires that even disinterested and actively hostile non-voters mark a ballot so government...

Should it be illegal to sit out an election?
OPINION

In the name of “strengthening our democracy,” State Representative Dylan Fernandes has introduced a bill to force Bay State citizens to vote in November...

While all eyes were on the Nevada Caucuses, people in Super Tuesday states started receiving their absentee ballots. In places like California, voters are...

An image shared on Facebook more than 800 times claims Immigration and Customs Enforcement (ICE) agents will be present at every polling station on Election...

Barr, Wray and top security officials: Help us protect the 2020 elections and your vote
OPINION

Election season is in full swing, and Americans have already begun to cast their votes in the 2020 presidential primaries. As we exercise this precious right,...