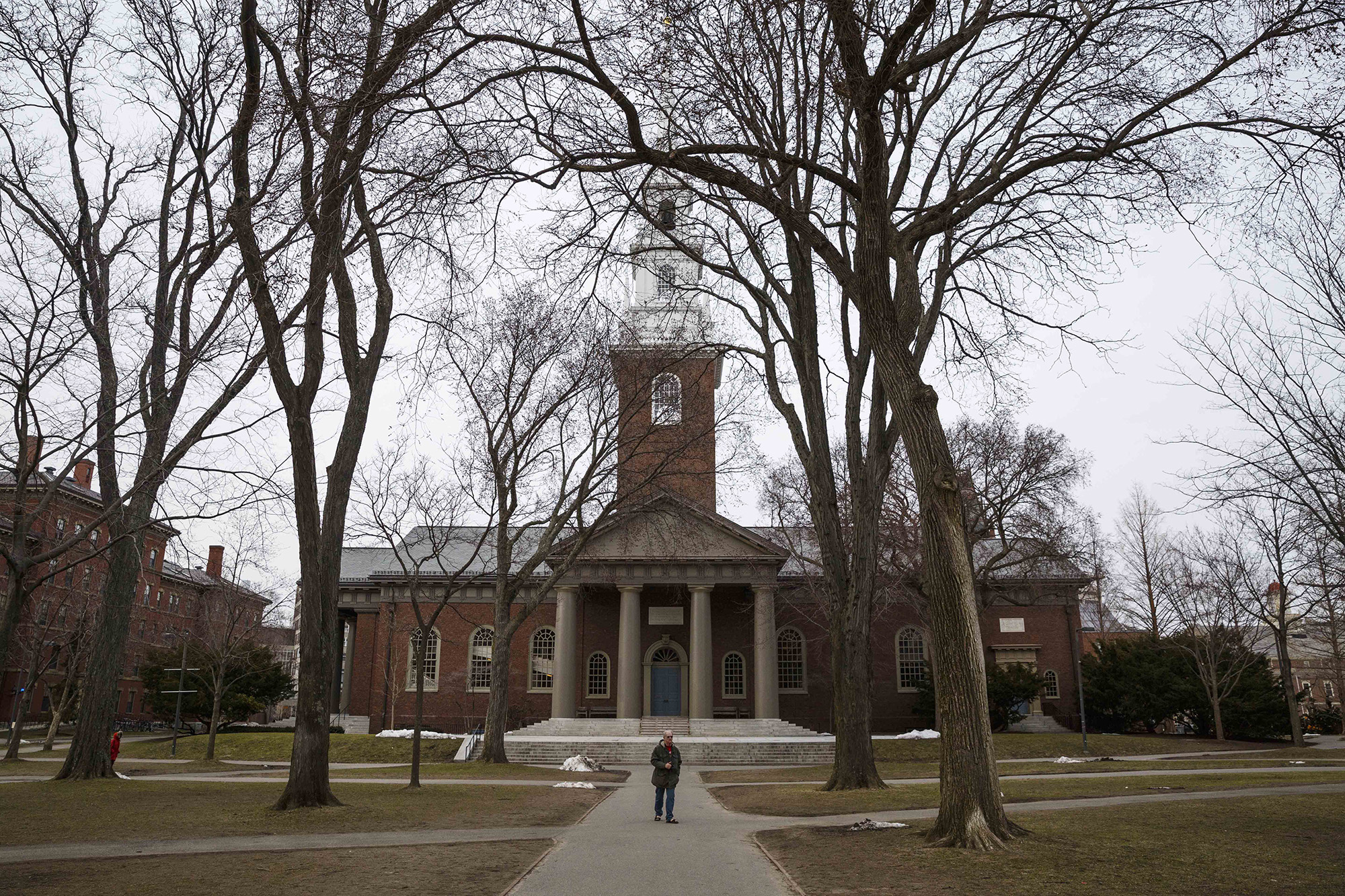 A federal judge ruled Tuesday that Harvard can continue to use race as a factor in its admissions process.

An anti-affirmative-action group, Students for Fair Admissions, sued the Ivy League university in 2014, arguing that the school was admitting members of under-represented ethnic groups at the expense of more qualified Asian-Americans.

The student group is expected to appeal, and experts predict...

HEADLINE ROUNDUP
Perspectives: Caring for Children in a Pandemic

Go ad-free!   About these ads
More news about Education
https://nypost.com/2019/10/01/harvard-wins-bid-to-keep-race-as-factor-in-admissions-process/

Election 2020: 11 Ways to Engage Students From Now Until November

Though election news will dominate the headlines all summer, the global pandemic has thrown into question everything from how the candidates will campaign to...

Rate Bias
Education
The Horrible Misfortune of Graduating in 2020
ANALYSIS

The current economic conditions could take this year’s grads 10 years or more to recover from. By the end of the current academic year, American schools...

Remembering the legacy of Brown v. Board of Education
OPINION

Sunday, May 17, marked the 66th anniversary of the landmark 1954 Supreme Court decision, Brown vs. the Board of Education. The Brown decision addressed...

What Is College Without the Campus? This crisis will reshape higher education — and not just this...
ANALYSIS

The mythical American curtain-raiser to adulthood, the four (or so) years of finding-yourself freedom and higher learning, is having a reckoning. May 1, the...

Barack Obama attacked the Trump administration’s response to the Covid-19 pandemic during a speech on Saturday. The comments are a rare rebuke of a sitting...

The Pandemic Is Driving America's Schools Toward A Financial Meltdown

Austin Beutner looked haggard, his face a curtain of worry lines. The superintendent of the second-largest school district in the nation sat at a desk last...

Should colleges bring students back to campus in the fall?

In March, millions of college students saw their worlds upended by the coronavirus pandemic. Fears of spreading the virus forced America’s universities to...

US actress Lori Loughlin, of the sitcom Full House, and her husband, designer Mossimo Giuannulli, will plead guilty to college admissions scam charges. They...

What needs to happen for schools to reopen?

President Trump last week urged the nation’s governors to “seriously consider” reopening schools as part of a larger push to revive the economy amid the...

What If College Students Simply Don't Return in the Fall?

As a college professor who meets with thousands of students nationwide, I regularly tell students that the bedrock of my own college experience almost 20 years...

How Long Can Public Schools Operate This Way?
ANALYSIS

I don’t think I can do this in the fall. What I mean by this is managing my kids’ new distance learning. Every time a day is finished I think, “How long can I...

Rate Bias
Education
Barack Obama to 2020 Graduates: Current Leaders ‘Aren’t Even Pretending to Be in Charge’

Former President Barack Obama said in a commencement speech on Saturday that current leaders during the coronavirus crisis were failing 2020 graduates. “...

Welcome, freshpersons and already indebted students, to the fall semester at COVID College. The college experience is an essential part of American life. For...

President Trump says Fauci's cautious stance on reopening schools is 'not an acceptable...