Virginia Girl Recants Story of Boys Cutting Off Her Dreadlocks 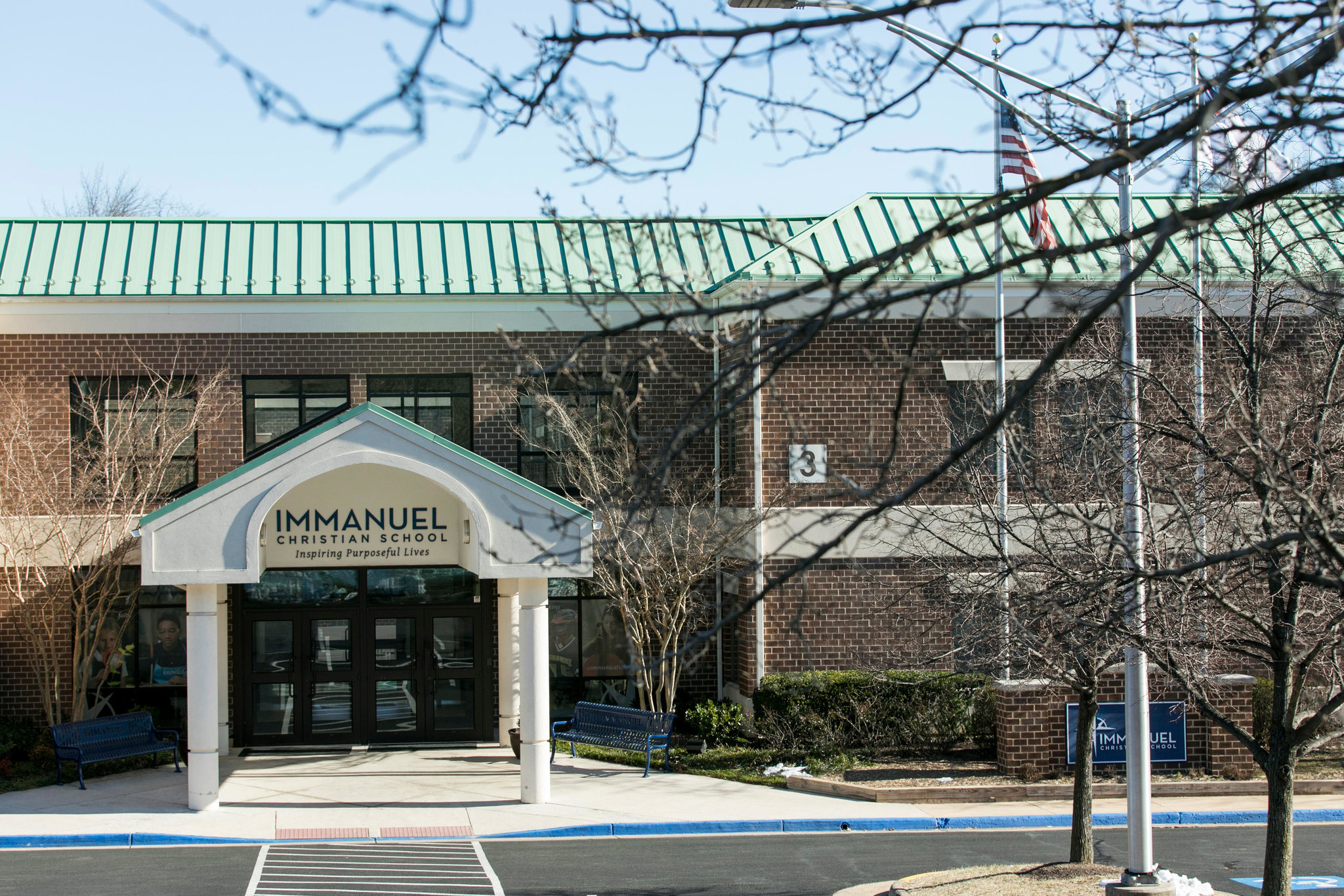 It was a story bound to unleash a storm of news coverage: A black 12-year-old girl reported that three white boys had pinned her down in a school playground and cut off her dreadlocks.

It was the same private Christian school in Virginia where the vice president’s wife was a part-time teacher, which only fueled the social media outrage.

The police said they were investigating. The girl and her family gave interviews to TV networks and newspapers.

But in a matter of days, the story fell apart.

Go ad-free!   About these ads
More news about Race and Racism
https://www.nytimes.com/2019/09/30/us/dreadlocks-cut-girl-virginia-school.html

Here’s why black Americans were mad at Biden’s comment — even if they’d say the same thing...
ANALYSIS

Jimmy Fallon apologized after a resurfaced video of him wearing blackface sparked outrage on social media — although it wasn’t the first time the video had...

Two men charged with murder in death of Ahmaud Arbery

Gregory and Travis McMichael were arrested on charges of murder and aggravated assault on Thursday for the February 23 death of Ahmaud Arbery in Georgia, which...

We black people are so convenient and useful to America's leftists. Whenever there's a bit of silencing to be done, just accuse a detractor or critic of racism...