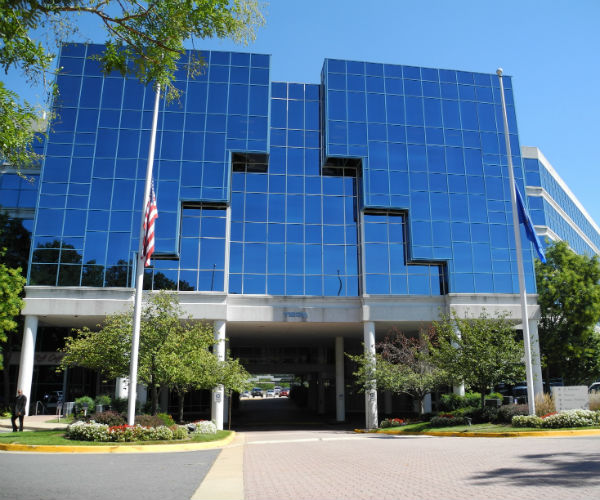 The National Rifle Association was a "foreign asset" for Russia as the 2016 presidential election neared — and the gun-rights group underwrote political access for convicted spy Maria Butina and others despite knowing their Kremlin ties, according to a Senate Democratic report Friday.

NEWS
As Commerce Dept. Starts Regulating Some Gun Exports, Experts Worry It Doesn't Have All the Info It Needs
ProPublica

The U.S. Supreme Court on Monday dismissed a challenge to New York City restrictions on handgun owners transporting their firearms outside the home, meaning...