Apple will build new Mac Pros in Texas amid tariffs 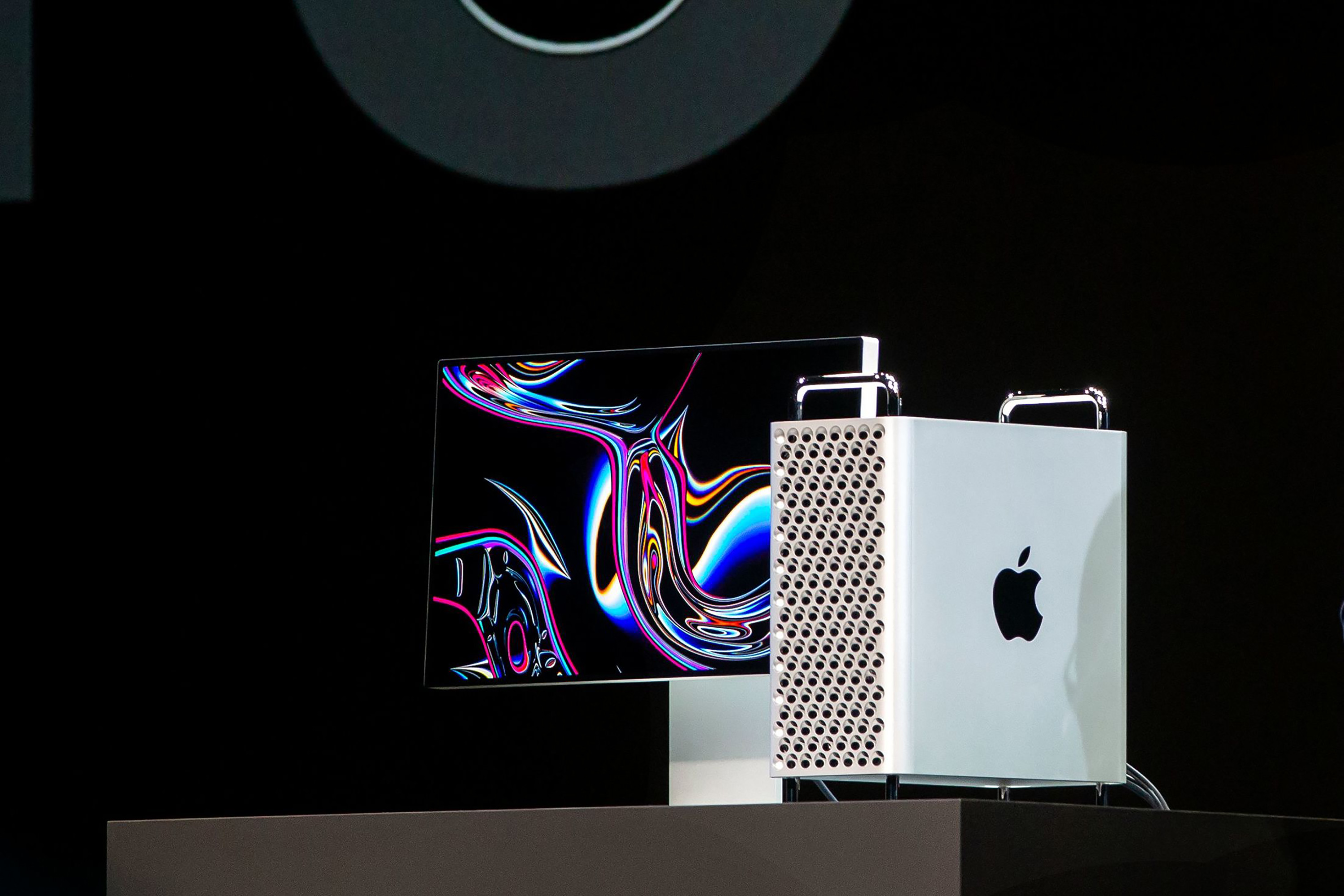 Apple’s insanely expensive new desktop computer will be made in the United States — not China, the company announced Monday.

The $6,000 Mac Pro will be built at Apple’s Austin, Texas, plant following US trade regulators approving 10 requests for tariff exemptions filed by Apple for computer parts.

“The new Mac Pro will include components designed, developed and manufactured by more than a dozen American companies for distribution to US customers,” Apple said in a statement.

The Mac Pro had been assembled at the Austin plant since 2013, but Apple...

Democrats handed President Donald Trump a political win Tuesday with House Speaker Nancy Pelosi's announcement that Democrats have reached a deal with the...

The Phase One trade deal between the United States and China is expected to be signed today, January 15. Details have not yet emerged, but certain pledges have...

Tariffs are reducing employment — and increasing the prices manufacturers pay for the materials they need. It’s anyone’s guess what concessions the U.S....

President Donald Trump’s strategy to use import tariffs to protect and boost U.S. manufacturers backfired and led to job losses and higher prices, according to...