Bernie Sanders to speak at UNC on Thursday, kicking off local college tour 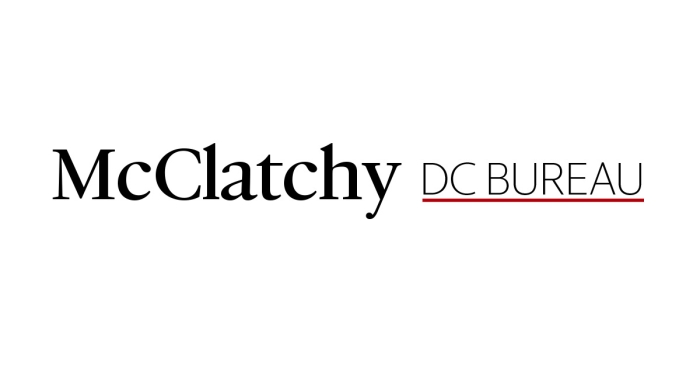 Bernie Sanders is bringing his college tour to UNC Chapel Hill on Thursday.

The Vermont senator is running in the Democratic presidential primary to take on Republican President Donald Trump in the 2020 elections. Sanders lost the 2016 Democratic primary to Hillary Clinton, though his upstart campaign made it farther than nearly anyone predicted and earned him a devoted following.

Read full story
Some content from this outlet may be limited or behind a paywall.
Colleges, Bernie Sanders, Campaigns, 2020 Election, Campaign Rhetoric, Elections