How to be a human lie detector of fake news, according to the latest science 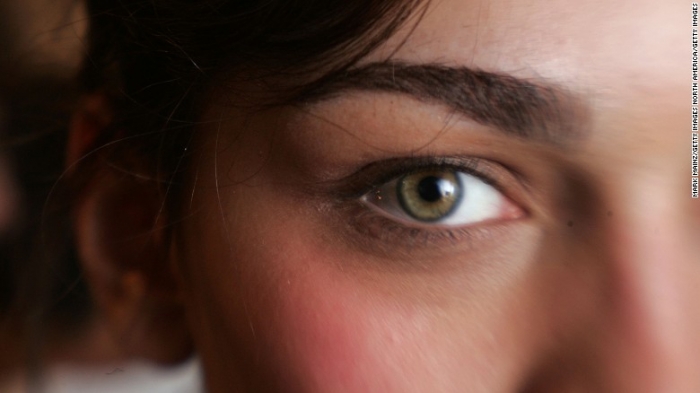 In an essay on political lying in the early 18th century, the writer Jonathan Swift noted that "Falsehood flies and the truth comes limping after it." You have to hire a train to pull the truth, explained English pastor Charles Spurgeon in the 19th century, while a lie is "light as a feather ... a breath will carry it."

Clearly, humans have always been susceptible to mistruths. And social networks simply provide another way to propel falsehoods.

Before Donald Trump became president, most newspaper op-ed pages sought to present a spectrum of politically significant opinion and argument, which they could...

Candace Owens stirred up the Black Lives Matter conversation last week when she assailed George Floyd as “neither a martyr or a hero” in video on Twitter TWTR...