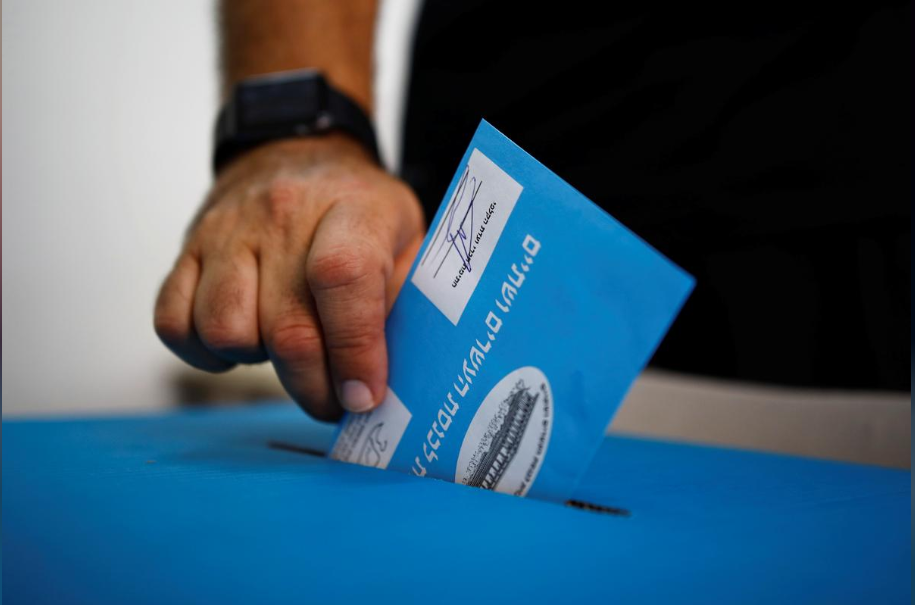 The exit polls by three Israeli broadcasters had Gantz slightly ahead or tying with Netanyahu, likely meaning days or weeks of wrangling over which candidate might form the next coalition government.

Go ad-free!   About these ads
More news about World
https://www.reuters.com/article/us-israel-election-polls/israeli-election-too-close-to-call-exit-polls-idUSKBN1W22D9