Cokie Roberts, Journalist and Commentator, Is Dead at 75

Cokie Roberts, NPR, General News
Save for Later
From The Left 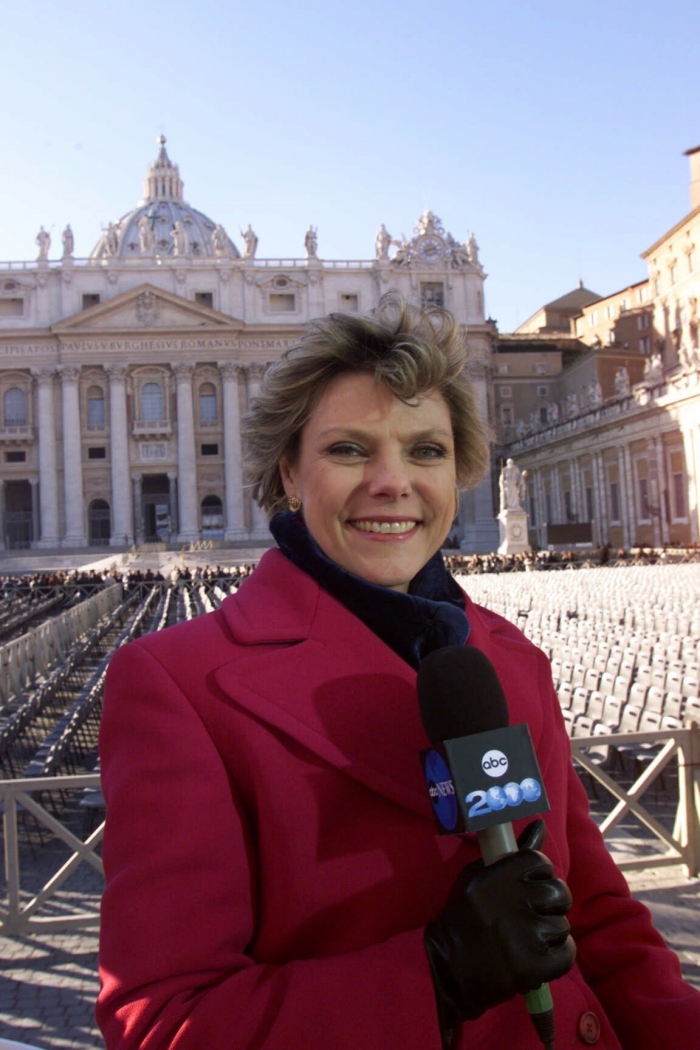 Cokie Roberts, the longtime journalist and commentator for ABC News and NPR, died on Tuesday in Washington. She was 75.

ABC News announced her death. The cause was complications of breast cancer.

Ms. Roberts, a winner of three Emmy Awards, co-anchored ABC’s “This Week” with Sam Donaldson from 1996 to 2002. She was also a political commentator, chief congressional analyst and a commentator for “This Week” over three decades at ABC.

Inducted into the Broadcasting and Cable Hall of Fame, she was also named one of the 50 greatest women in broadcasting history by the American Women in Radio and Television. In 2008 she was named a “Living Legend” by the Library of Congress in 2008.

Ms. Roberts came from a prominent Louisiana political family, the daughter of Hale Boggs, a former House majority leader, and Lindy Boggs, who took her husband’s place in the House after he died in a plane crash in Alaska.

Read full story
Some content from this outlet may be limited or behind a paywall.
Cokie Roberts, NPR, General News