Cokie Roberts, General News
Save for Later
From The Center 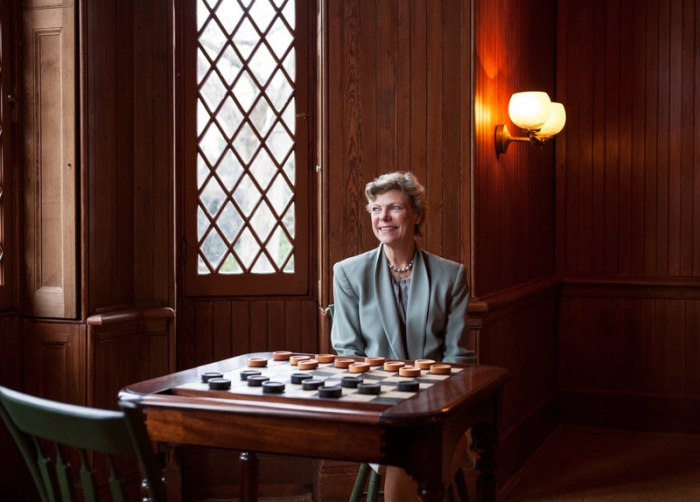 Veteran journalist Cokie Roberts, who joined an upstart NPR in 1978 and left an indelible imprint on the growing network with her coverage of Washington politics before later going to ABC News, has died. She was 75.

Roberts died Tuesday due to complications from breast cancer, according to a family statement.

A bestselling author and Emmy Award winner, Roberts was one of NPR's most recognizable voices and is considered one of a handful of pioneering female journalists — along with Nina Totenberg, Linda Wertheimer and Susan Stamberg — who helped shape the public broadcaster's sound and culture at a time when few women held prominent roles in journalism.

Having so many female voices at a national broadcaster was nothing short of revolutionary in the 1970s, NPR national political correspondent Mara Liasson recalled in an interview with The Daily Princetonian earlier this year.

Liasson said it wasn't so much that NPR had a mission for gender equality, but that the network's pay, which was well below the commercial networks of the day, resulted in "a lot of really great women who were in prominent positions there and who helped other women."

By the time Roberts joined ABC News in 1988 — while retaining a part-time role as a political commentator at NPR that she maintained until her death — women were increasingly commonplace at broadcast networks and newspapers.