Reactions to the 3rd Democratic Debate 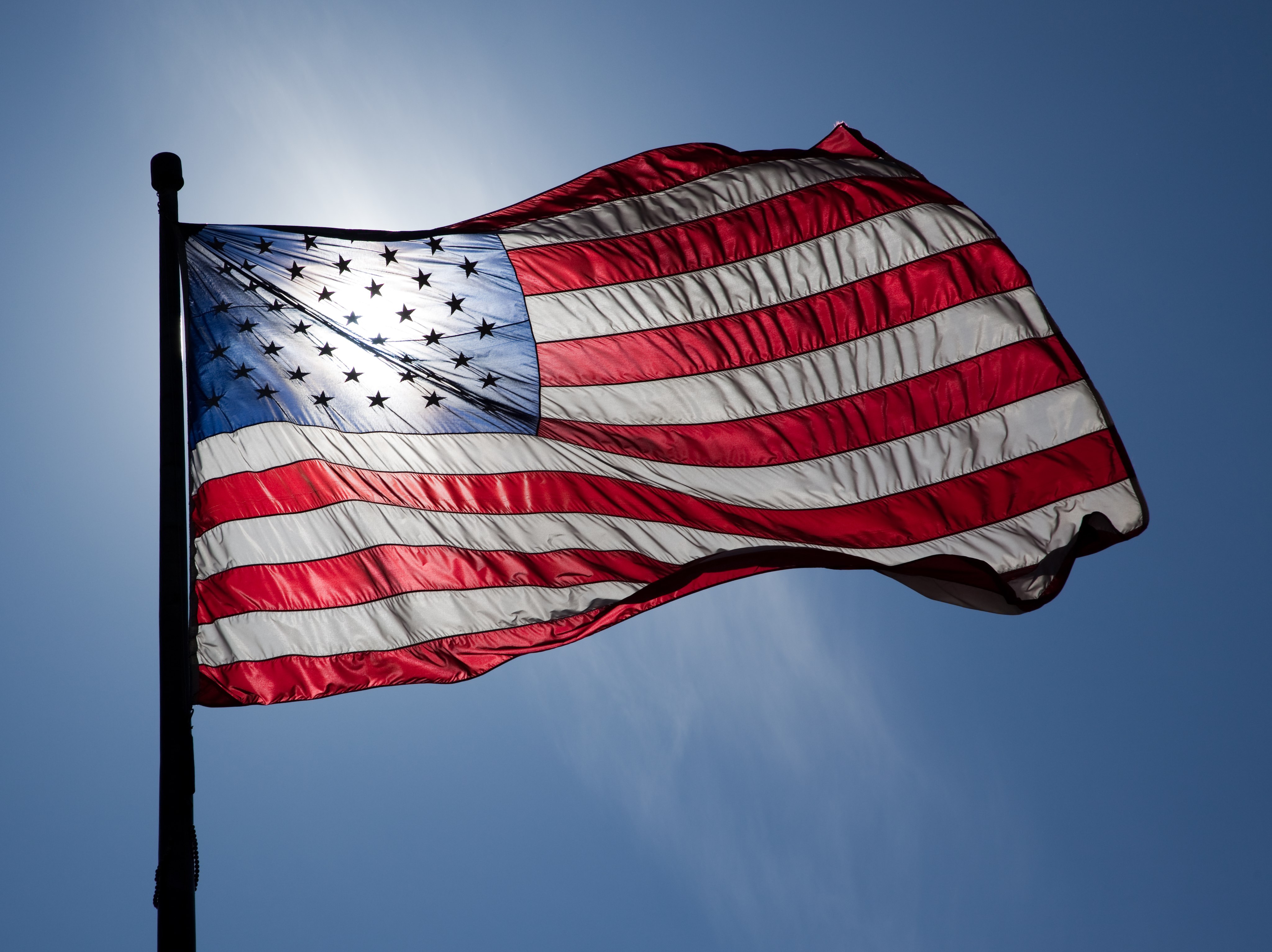 Go ad-free!   About these ads
More news about Elections
https://abridgenews.com/topic/reactions-to-the-3rd-dem-debate