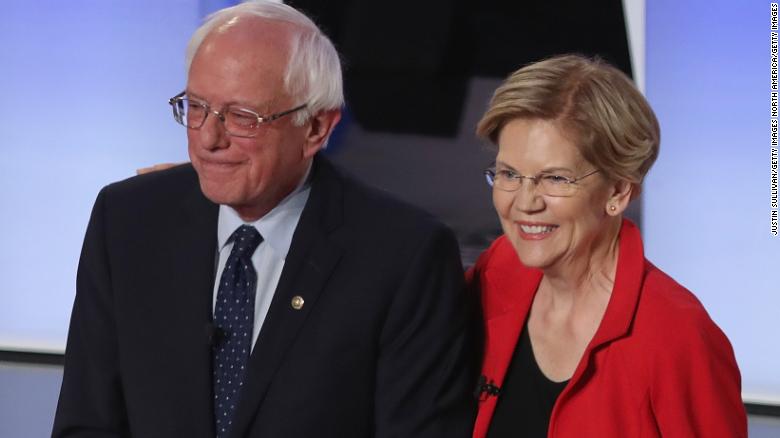 Warren won the WFP's support through an online vote, earning nearly 61% support from a combination of the party's members, supporters and national committee. Sen. Bernie Sanders, who was endorsed by the WFP ahead of the 2016 primary with 87% of the vote, scored only 35.8% this time around.

Go ad-free!   About these ads
More news about Elections
https://www.cnn.com/2019/09/16/politics/elizabeth-warren-working-families-party-endorsement/index.html