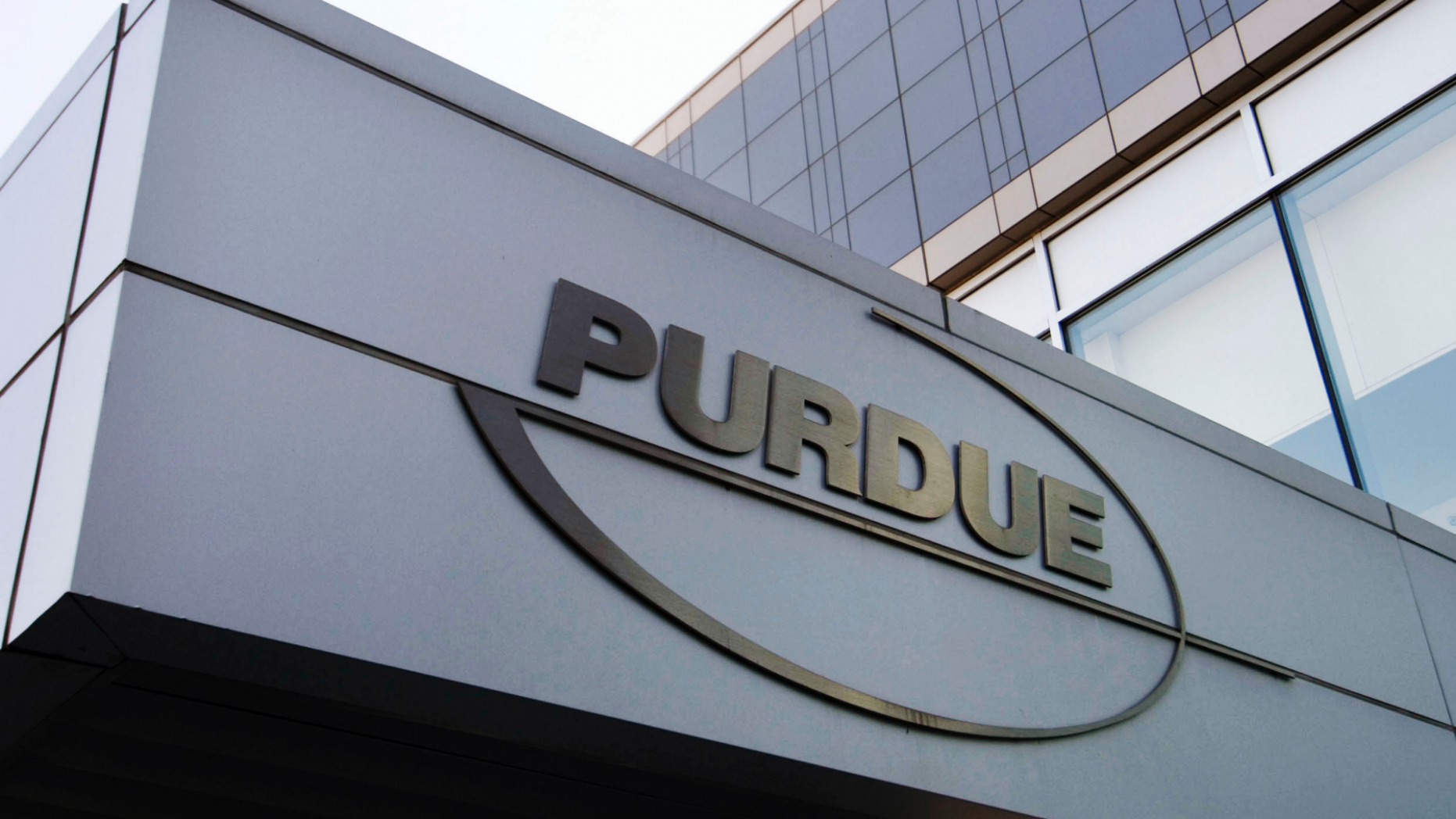 The Sackler family, which owns Purdue Pharma, used Swiss and other hidden bank accounts to transfer around $1 billion from the company to themselves, the New York attorney general’s office claimed Friday.

The family stands to lose billions after a litany of lawsuits claiming that their company marketed the painkiller OxyContin as nonaddictive despite knowing otherwise.

The transfers support allegations by New York and other states that the Sacklers have worked to shield their wealth in the face of mounting legal threats.

Those transfers include $20 million from a Purdue...

NEWS
In 2019, The Legal Fight Over Opioids Unraveled Into Confusion And Infighting
NPR Online News

Major drugstore chains — which face an October trial in the mammoth federal opioid litigation — have sued doctors across northeast Ohio, claiming that...

More than a third of opioid-related deaths in the United States link back to long-acting drugs like OxyContin that are approved for prescription by the US Food...

We have a solution for the opioid epidemic. It’s dramatically underused.

Medications work really well for opioid addiction. Most rehab facilities don’t use them. Ian McLoone was at his son’s first birthday party in 2011 when his...

As scrutiny of Purdue Pharma’s role in the opioid epidemic intensified during the past dozen years, its owners, members of the Sackler family, withdrew more...

In 2019, The Legal Fight Over Opioids Unraveled Into Confusion And Infighting

Legal experts expected this to be the year we answered big questions about the liability drug companies face for the deadly opioid epidemic, and for their role...

Ryan Le Blanc got his first dose of opioids at three months old, after surgery for a unilateral cleft palate. Now in his late 20s, the English-as-a-second...

Johnson & Johnson to pay $572M in damages over opioid crisis