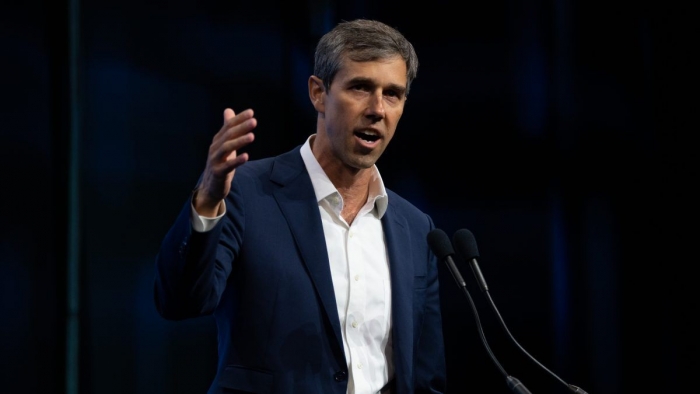 The days when Democratic candidates would promise to restrict gun ownership, but then quickly assure voters they didn't mean your guns seem to be in the past.

During the second hour of Thursday's Democratic primary debate, former Rep. Beto O'Rourke of Texas cut to the chase.

To be fair, it's not the first time O'Rourke has displayed remarkable frankness on...

Read full story
Some content from this outlet may be limited or behind a paywall.
Gun Control, Beto O'Rourke, Presidential Elections, Presidential Debates, Democratic Debates, Elections