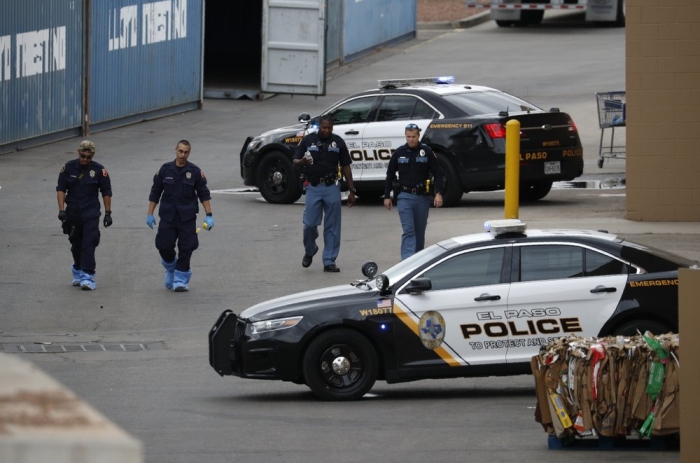 Patrick Crusius, 21, of Allen, Texas, was indicted on one count in connection with the Aug. 3 mass shooting that left 22 dead, District Attorney Jaime Esparza said. El Paso prosecutors are seeking the death penalty for Crusius, who remains jailed without bond.