Politics, Billionaires, Oil, Philanthropy
Save for Later
From The Right 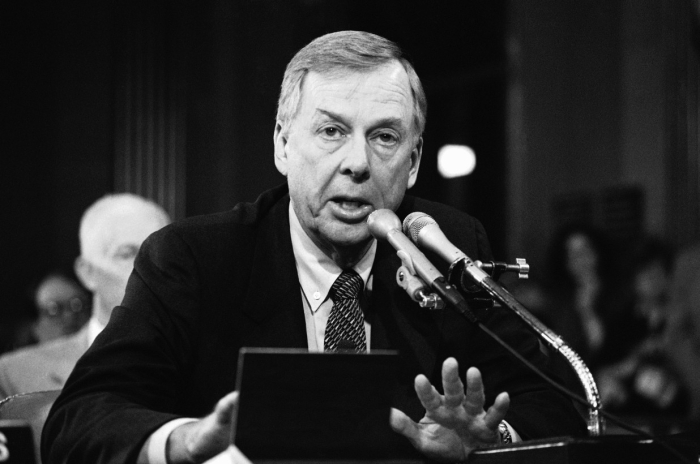 OKLAHOMA CITY — T. Boone Pickens, who amassed a fortune as an oil tycoon and corporate raider and gave much of it away as a philanthropist, has died. He was 91.

Pickens made his first millions in oil, burnishing an image as a maverick, unafraid to take on giants in the oil patch. Even his name seemed to fit, like central casting’s idea of what an oilman should be named.