Free Speech Should Not Be A Partisan Issue 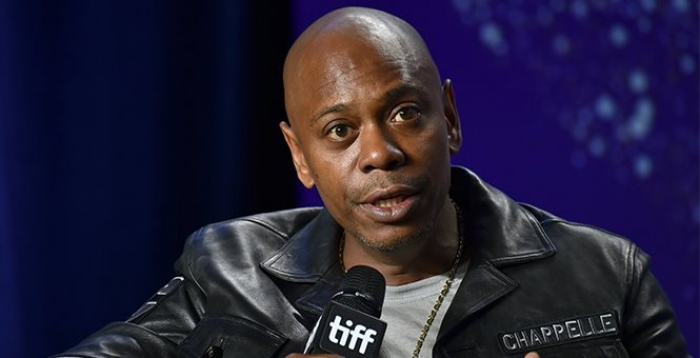 In his latest Netflix comedy special, Dave Chappelle deftly addresses a number of the most sacred cows in American life: abortion, gun control, and—of course—race. Given that Chappelle sets his sights on nearly every interest group in the country, one might expect that Chappelle’s critics would come from all corners of the political spectrum. Instead, those decrying Chappelle’s act have come almost exclusively from the political left.

When you woke up this morning to find that “demon sperm” was trending on Twitter, did you call the cops? Or did you log off in disgust, because you remembered...

Twitter unveiled a series of actions to limit the impact of QAnon-related content on its platform on Tuesday. The company said in a statement that it is taking...

Facebook and Twitter have penalised Donald Trump and his campaign for posts in which the president claimed children were "almost immune" to coronavirus....

A Breitbart video touting misinformation about the coronavirus has quickly spread across social-media platforms, where clips were retweeted by President Donald...

The attacks on press freedom in Portland
ANALYSIS

Is ‘cancel culture’ really a threat to free speech?

The phrase “Twitter, do your thing” can set off a potentially powerful series of events in what has become a repeated online phenomenon: A person or brand does...

Recent reports that the new chief executive of Voice of America and its sister organizations is refusing to renew visas for hundreds of foreign journalists —...

Even as debates over cancel culture have swept the nation, free speech defenders have disagreed about what, exactly, cancel culture is, and what it means for...

The current racial reawakening is forcing a reexamination of everything, from statues to tv shows. Of course, that also includes language. On Thursday,...

Fordham University is persecuting a student for speech that shouldn’t even be all that controversial. Surely the Jesuits who run the school aren’t afraid of...

The online mob came for Harald Uhlig. What terrible thing had he done? As I show in my new video, he tweeted that Black Lives Matter "torpedoed itself, with...