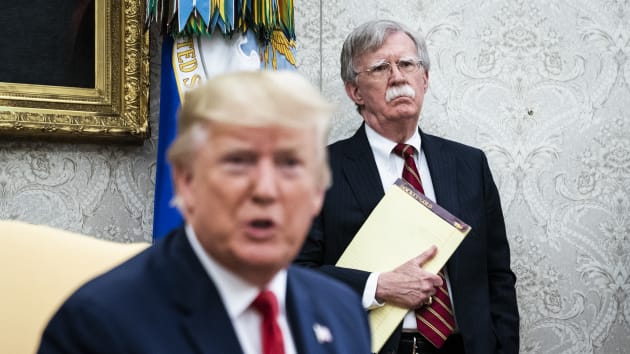 President Donald Trump said Tuesday he fired national security advisor John Bolton, saying on Twitter that Bolton had “disagreed strongly with many of his suggestions.”

But minutes later, Bolton in his own tweet said he “offered to resign” Monday night — and that Trump told him, “Let’s talk about it tomorrow.”

“I offered to resign last night. He never asked for it, directly or indirectly,” Bolton said in a later text to NBC News.

“I slept on it, and resigned this morning.”