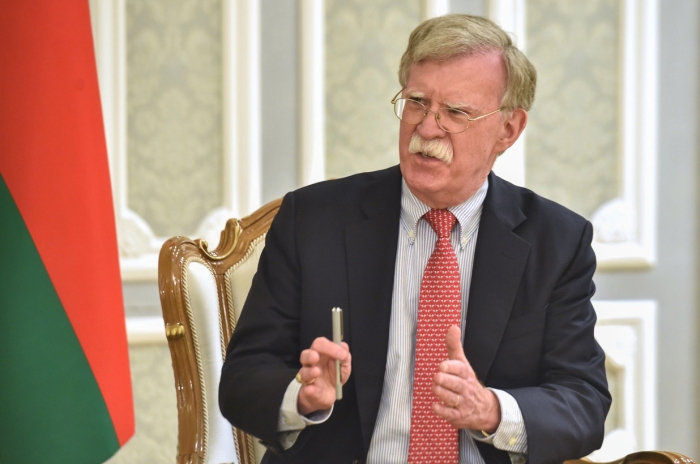 “I informed John Bolton last night that his services are no longer needed at the White House. I disagreed strongly with many of his suggestions, as did others in the Administration, and therefore I asked John for his resignation, which was given to me this morning. I thank John very much for his service. I will be naming a new National Security Advisor next week,” Trump wrote in a pair of tweets.

The Biden administration on Monday transferred a Guantánamo Bay detainee to his home country for the first time, a policy shift from the Trump...

A New Tunnel Is Spotted At A Chinese Nuclear Test Site

The National Security Agency has quietly admitted that the identity of Fox News prime-time host Tucker Carlson was “unmasked” and leaked as he alleged...

Tucker Carlson's name in communications intercepted by the National Security Agency was revealed through the process of "unmasking," according to a new report...