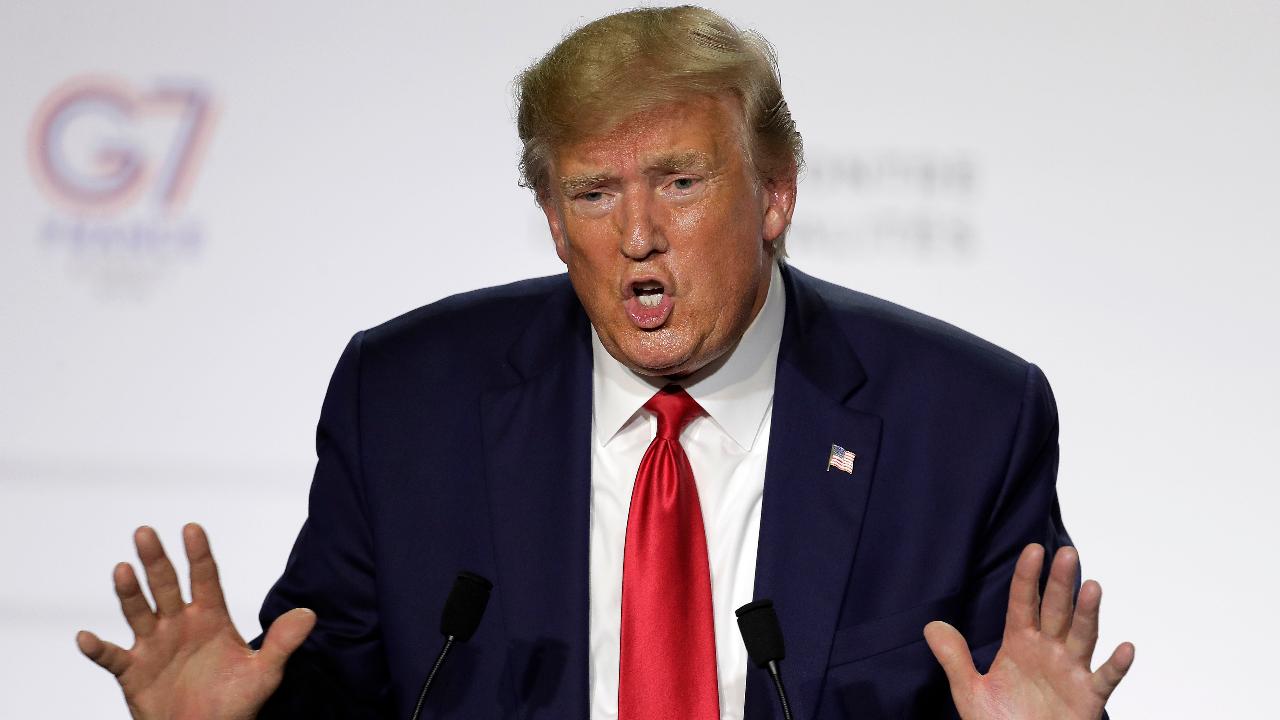 President Trump on Saturday started his weekend with a furious tweet aimed at two Washington Post reporters who he said shouldn’t be allowed on White House grounds after the paper published a report detailing what they described as Trump’s “lost summer.”

The Post angered the White House with an article published this week called “Trump’s lost summer” which outlined what some aides described as a summer “defined by self-inflicted controversies and squandered opportunities.”

When Jeffrey Zucker’s CNN settles on a narrative, they flood the zone with employees singing from the same sheet music; seeing as how they have a President to...

CNN's "Facts First" motto isn't being applied to the wave of protests against the death of George Floyd in police custody. CNN personalities feel compelled to...

The New York Times made the proper decision to print an op-ed from a lawmaker many editors likely don't agree with. The author was Sen. Tom Cotton (R-AR), and...

The entire narrative the media glommed onto in lockstep was that Trump was a monster who tear-gassed peaceful protesters to do something meaningless. None of...