CNN to Host Another Marathon Town Hall on LGBT ‘Issues’ 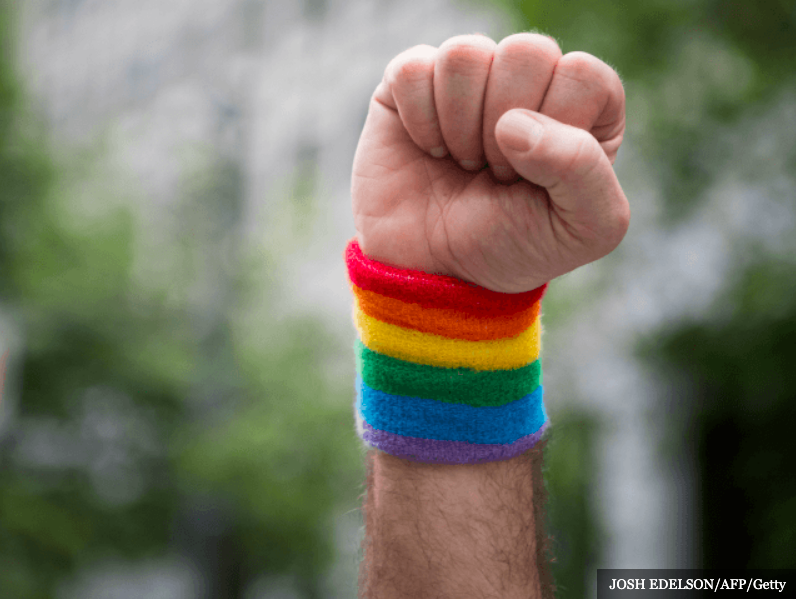 CNN made the announcement the day after a seven-hour climate change town hall and that the next one tied to National Coming Out Day:

HRC said the October 10 primetime event, airing live on the eve of National Coming Out Day, will feature the largest-ever audience for a Democratic presidential town hall devoted to LGBTQ issues. The candidates will take questions

Go ad-free!   About these ads
More news about Elections
https://www.breitbart.com/2020-election/2019/09/05/cnn-to-host-another-marathon-town-hall-on-lgbt-issues/