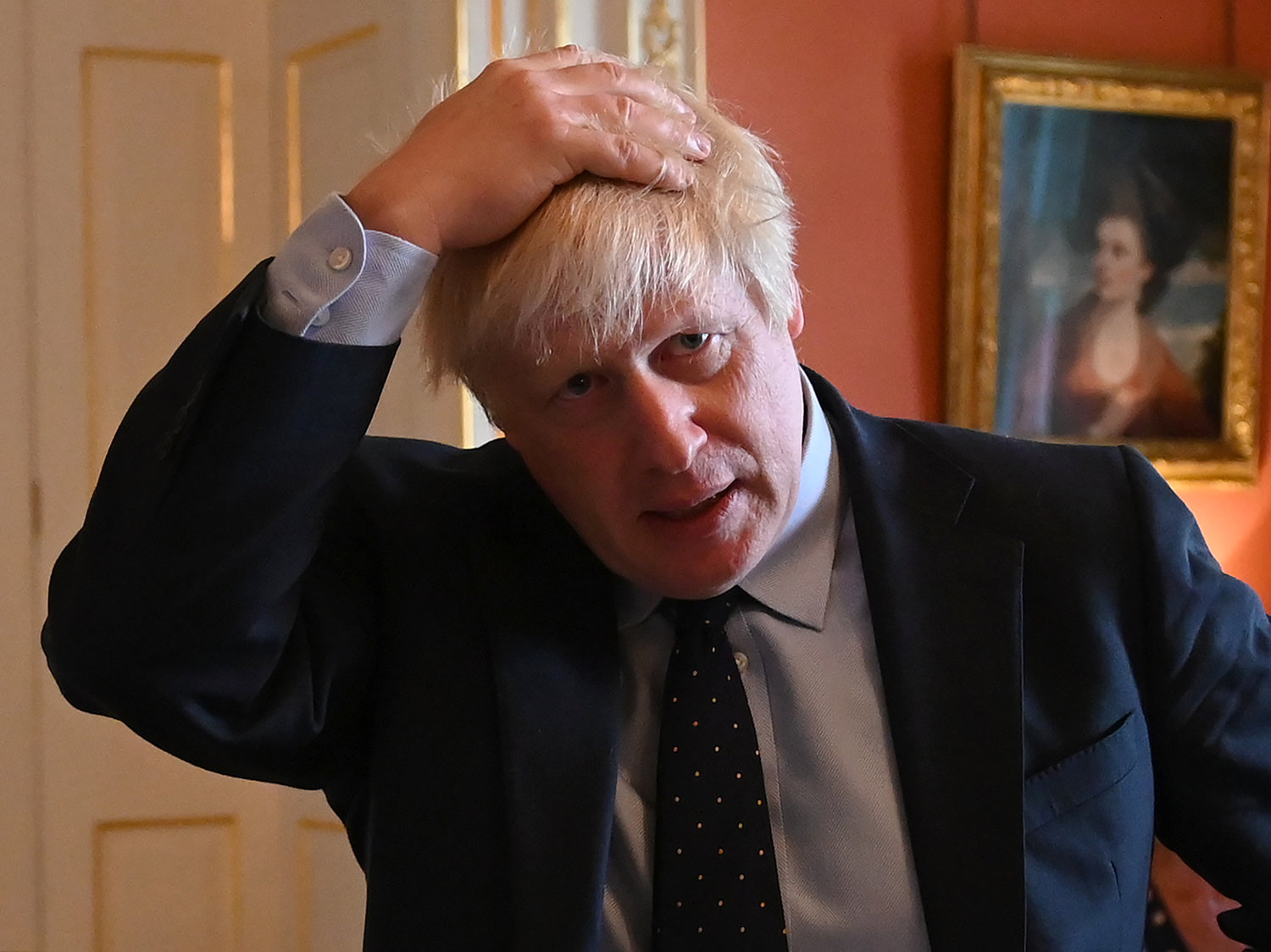 On Tuesday, less than two months from the date he set for the U.K.'s divorce from the European Union — with or without a deal on the terms of the breakup — the British prime minister suffered another significant blow to his fraying support in Parliament: Phillip Lee, a fellow Tory, defected from Johnson's Conservative Party in a dramatic scene in the House of Commons.

Chancellor Angela Merkel on Saturday urged Europe to defend democracy and freedom as Germany marked 30 years since the fall of the Berlin Wall, warning that...

Boris Johnson has suffered a humiliating defeat in the House of Commons as former Tory cabinet ministers banded together with Labour MPs to seize control of...

Support for the far-right Alternative for Germany (AfD) surged in two state elections in the east of the country as voters disillusioned with Angela Merkel’s...

EC president hails those who marched against Brexit and revoke article 50 petitioners Donald Tusk has issued a rallying call to the “increasing majority” of...

The presidency of the European Commission is one of the most important offices of the EU, making its occupant critical to the functioning of the bloc. Few...

Saturday marks the 30th anniversary of the fall of the Berlin Wall, the barrier that divided West Berlin from East, and enclosed the West from the rest of East...

Protests have erupted in Barcelona after Spain's Supreme Court sentenced nine Catalan separatist leaders to between nine and 13 years in prison. The...

EU leaders are heading to Brussels to consider candidates for the organisation's most important jobs in the wake of parliamentary elections. The presidency...

Boris Johnson called for a snap election tonight after he suffered a stinging defeat at the hands of Remainers. The Prime Minister lost a crunch vote that...

President Trump on Tuesday ripped into French President Emmanuel Macron in a series of tweets -- hitting him on everything from his low approval ratings, to...

Trump: Europe 'Unfair' to US on Protection Costs, Trade

President Donald Trump early Monday on Twitter railed about the "trade deficits and losses" coming from European countries that refuse to pay the costs for...

Germany's Angela Merkel announced Monday that she will step down as head of her conservative party in December after 18 years and won't seek a fifth term as...

Trump calls EU 'a foe' ahead of Putin meeting

President Trump described the European Union as "a foe" in an interview aired Sunday, ahead of his meeting with Russian President Vladimir Putin in Finland.