Trump Administration Officials at Odds Over C.I.A.’s Role in Afghanistan 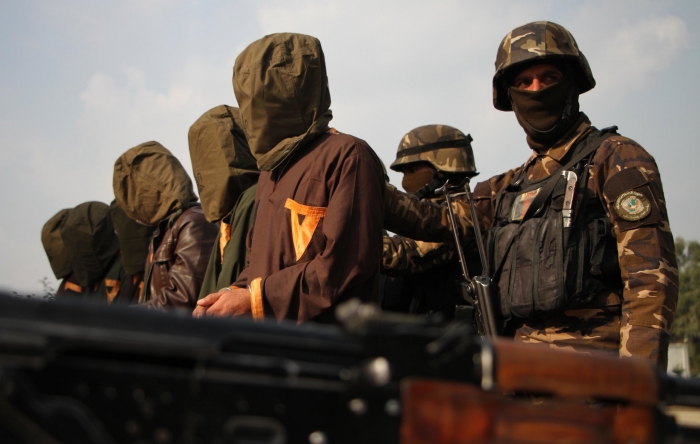 WASHINGTON — Senior White House advisers have proposed secretly expanding the C.I.A.’s presence in Afghanistan if international forces begin to withdraw from the country, according to American officials. But C.I.A. and military officials have expressed reservations, prompting a debate in the administration that could complicate negotiations with the Taliban to end the war.

Some administration officials want C.I.A.-backed militia forces in Afghanistan to serve as part of a counterterrorism force that would prevent the resurgence of the Islamic State or Al Qaeda as American military troops prepare to leave — in effect, an insurance policy.

But others are skeptical that the shadowy militias, many of which face accusations of brutality, can serve as a bulwark against terrorism without the support of the American military.

The C.I.A. director, Gina Haspel, has raised logistical concerns about the plan with other administration officials, emphasizing that the agency operatives — who marshal the militias to hunt Taliban, Qaeda and Islamic State militants — largely depend on the military for airstrikes, overhead surveillance, medical support and bomb technicians.

Read full story
Some content from this outlet may be limited or behind a paywall.
CIA, Afghanistan, White House, Donald Trump, Foreign Policy