Palestine, Harvard, Immigration, Deportation, Boston, College
Save for Later
From The Left 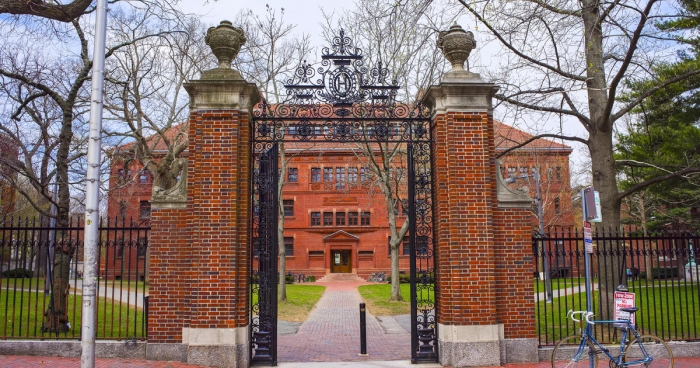 A student's plans to attend Harvard University were potentially cut short Friday when a U.S. Customs and Border Protection officer at Boston Logan International Airport turned him away.

The decision to reject Ismail Ajjawi's entrance into the U.S. was first reported by the Harvard Crimson student newspaper, which received a statement from Ajjawi, a 17-year-old Palestinian resident of Lebanon. The teen said a U.S. official asked him about his religious practices and searched his laptop and cellphone for five hours before questioning him about his friends' social media activity.

How College Students Can Help Save Local News
The Conversation