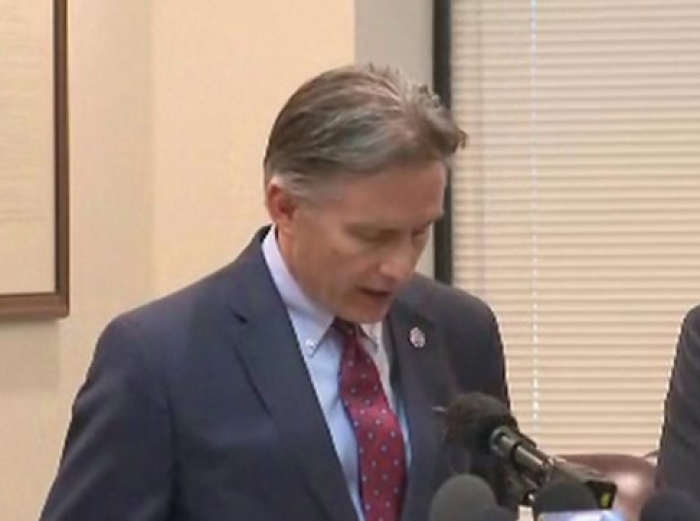 Drugmaker Johnson & Johnson must pay $572m (£468m) for its part in fuelling Oklahoma's opioid addiction crisis, a judge in the US state has ruled.

The company said immediately after the judgement that it would appeal.

The case was the first to go to trial out of thousands of lawsuits filed against opioid makers and distributors.

Opioids were involved in almost 400,000 overdose deaths in the US from 1999 to 2017, according to the US Centers for Disease Control and Prevention.

An $18 billion offer from three major drug wholesalers aimed at settling litigation over their alleged role in the opioid crisis fell through, after more than...

The Sackler family, which owns Purdue Pharma, used Swiss and other hidden bank accounts to transfer around $1 billion from the company to themselves, the New...