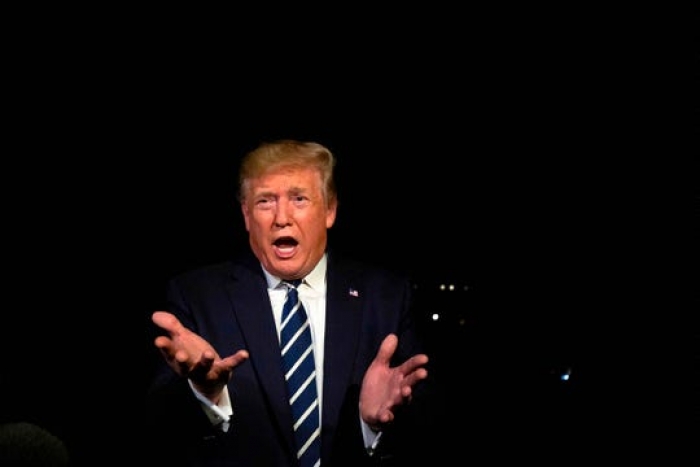 Speaking to reporters at the G-7 meeting of world leaders taking place in France, Trump said that U.S. officials had received two calls from China. The president declined to say whether he had spoken directly with Chinese President Xi Jinping.

Trump made the remarks hours before markets opened in...