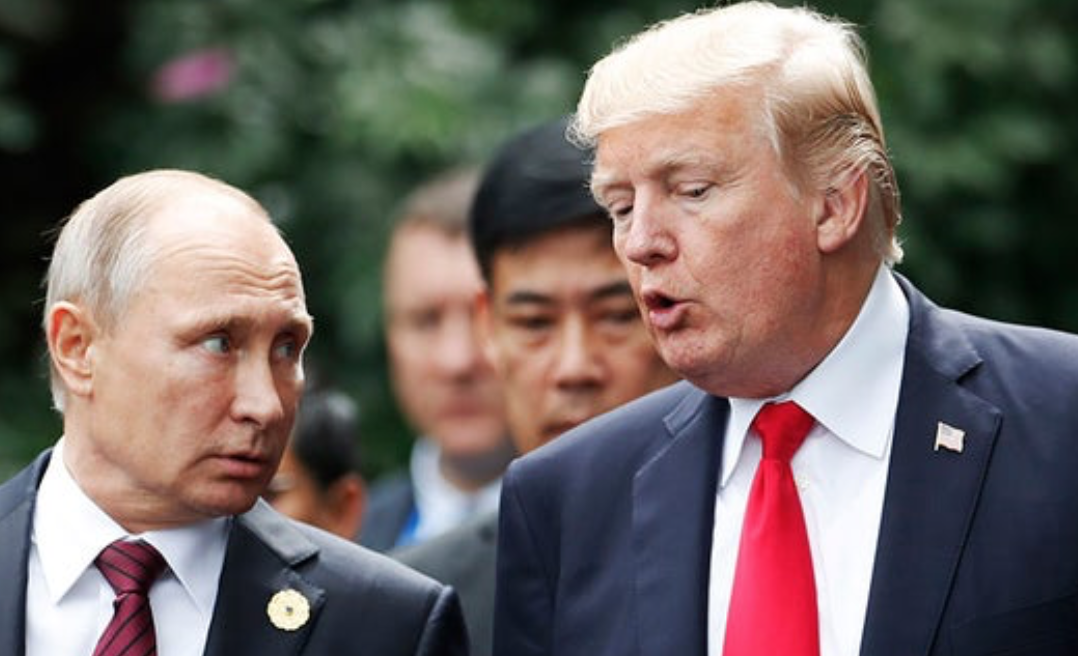 President Trump on Sunday said that it was "certainly possible" he would invite Russian President Vladimir Putin to next year's Group of Seven (G-7) summit in the United States. The president made the comments ahead of a meeting with United Kingdom prime minister Boris Johnson during this weekends' G-7 summit in Biarritz, France. Asked about the prospect of inviting Putin to next year's meeting of industrial powers, Trump said that the idea had been discussed.

NEWS
No, President Trump, the never-ending war in Afghanistan is not ending
Chicago Sun-Times