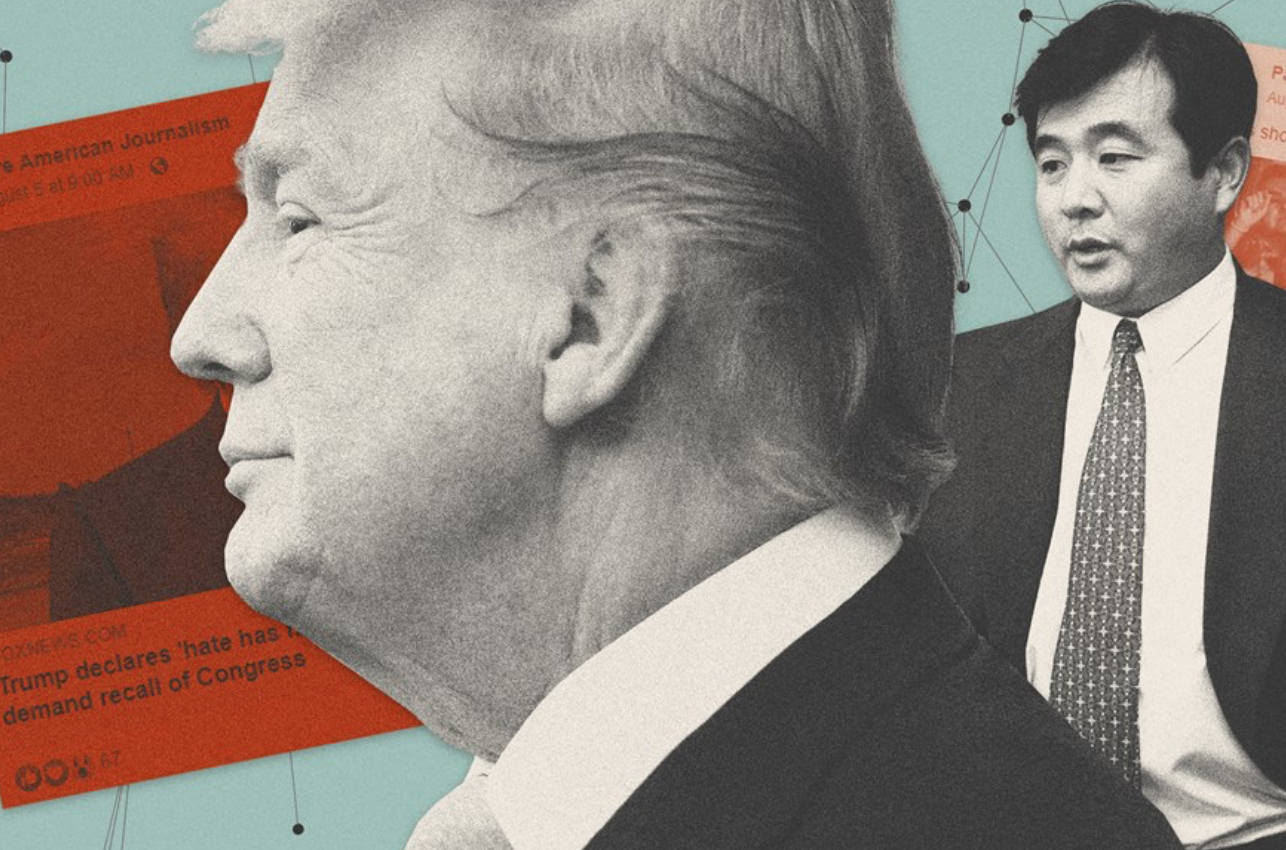 NEWS
NY Times Publishes Op-Ed By Afghan Terrorist Leader. Even Their Own Correspondent Roasts Them.
The Daily Wire

Several Afghanistan experts, including the former commanding general of U.S. forces in the region and the chairman of the violence-plagued country’s biggest...

As Bernie Sanders surged to the top of the pack at Saturday's Democratic caucuses in Nevada, MSNBC anchor Chris Matthews was having a rough time. The...

The Washington Post suspended national political reporter Felicia Sonmez yesterday for… well, it isn’t entirely clear what the reason was. On Sunday, Sonmez...

“I SORT OF LIKEN [Donald Trump] to the Joker in Batman,” said Joy Reid, an MSNBC host, in a recent appearance on Hardball. “The Joker’s whole life is about...

Want to feel less anxious about the state of the world? Try diversifying your online news sources

A new study suggests that consumers who actively take steps to diversify their news consumption — following accounts and news outlets that post a wide range of...

The Young Turks (TYT), one of the largest progressive digital publishers on YouTube, is receiving funding from Google-owned YouTube to launch an online course...

Whose reality? Propaganda in the age of social media

Propaganda has always been a part of conflict. But in the wake of Maj. Gen. Qassem Soleimani's death, Americans got a glimpse of how easily misinformation can...

NY Times Publishes Op-Ed By Afghan Terrorist Leader. Even Their Own Correspondent Roasts Them.

On Thursday, The New York Times, which in the past refused to print an op-ed by former senator John McCain in 2008 when he was running for president of the...

“Democracy Dies in Darkness” may be The Washington Post’s slogan, but after running an opinion piece calling for elitists to have more control in U.S....

Media bias is an old constant. It has never and will never go away. A reporter or host can use all the proper, sanitized words he wants, but behind the scenes...

An advisor for the Joe Biden presidential campaign got into a shouting match on CNN when the host pressed her about Biden's disappointing performance in the...