Sniper, ambush and standoffs: Officers shot in five states over the past week 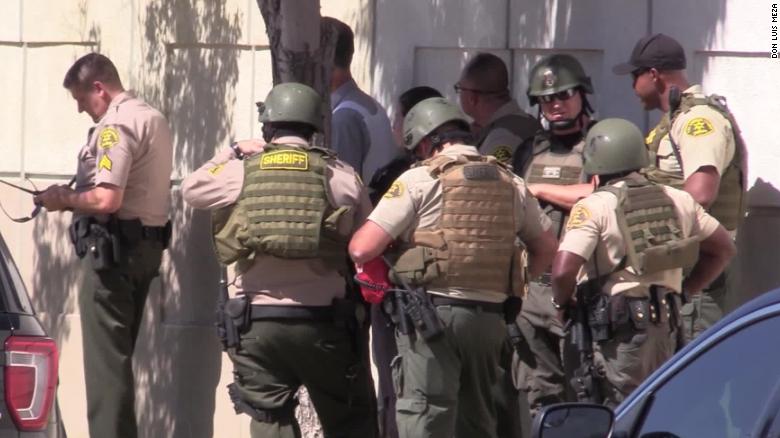 (CNN)In the past seven days, there have been several shootings of police officers spanning from California to Philadelphia. The shootings were not fatal, and occurred during traffic stops, tense standoffs and in some cases ambushes while officers served warrants at homes.

Here's a breakdown of the officers shot in the past week:

A possible sniper took aim at a deputy in Southern California on Wednesday, hitting him with a bullet in the chest, authorities said.
The unidentified deputy was in the parking lot of the Lancaster station of the...