Political Confessional: The Man Who Thinks Mass Surveillance Can Work

National Security, wiretapping, mass surveillance, CIA, NSA
Save for Later
From The Center 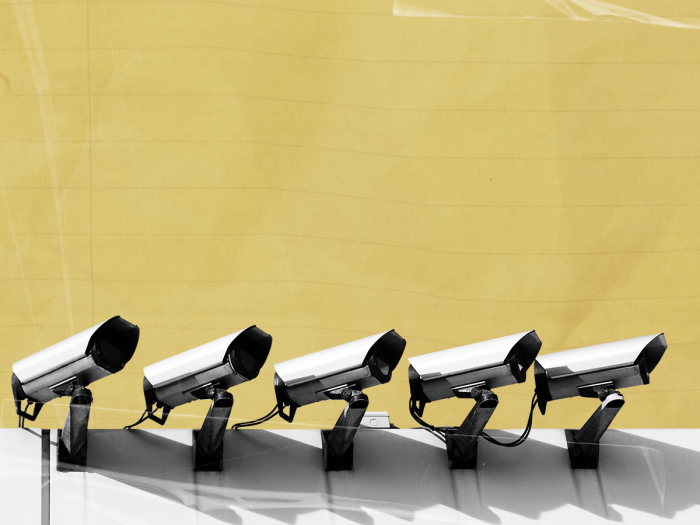 Welcome to Political Confessional, a column about the views that Americans are scared to share with their friends and neighbors. In an increasingly polarized political climate, adherence to party or ideological orthodoxy seems de rigueur. Social media serves only to amplify that perception at times.

But Americans’ political views are often idiosyncratic and sometimes offensive, and they rarely adhere neatly to any particular party line. In this column, we want to dig into Americans’ messy opinions on politics, morality and social mores. We hope that this exercise gives readers a glimpse into the minds of those with whom they might disagree — or agree! If you have a political belief that you’re willing to share with us, fill out this form — we might get in touch.

This week we talked to Owen, a 37-year-old white man in California. He wrote that he is “open to mass surveillance if it can lead to a world where a much higher percent of crimes are caught, leading to better public safety and, ideally, shorter [or] lighter sentences (because you don’t need as big a threat of punishment to deter people from crimes if the likelihood of catching them is very high).”