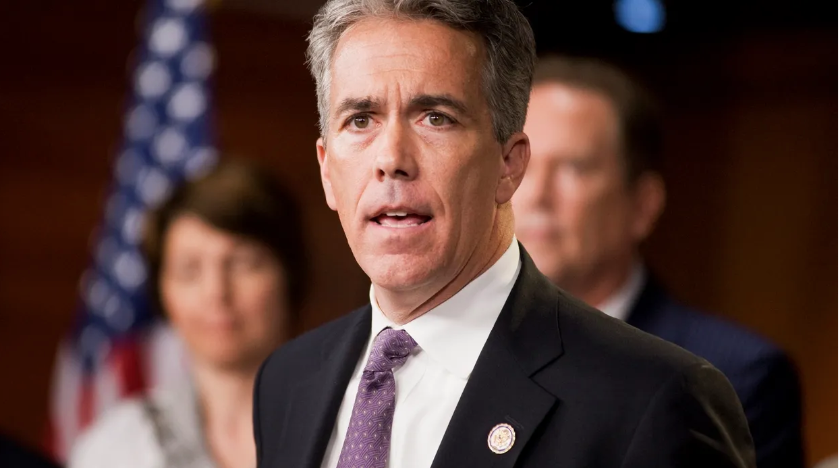 Walsh went from being a fervent Trump supporter to an outspoken critic of the president.

Tea Party Republican and former Illinois congressman Joe Walsh is considering a primary challenge against President Donald Trump, and the now-talk radio host says if he does announce a run, "it's going to be before Labor Day."

The New York Times reported Wednesday that Walsh "is expected to announce he is running for president as early as this weekend." He told The Times, "If I do it, it's going to be before Labor Day."