FACT CHECK: Did Harry Truman Really Try To Buy Greenland Back In The Day? 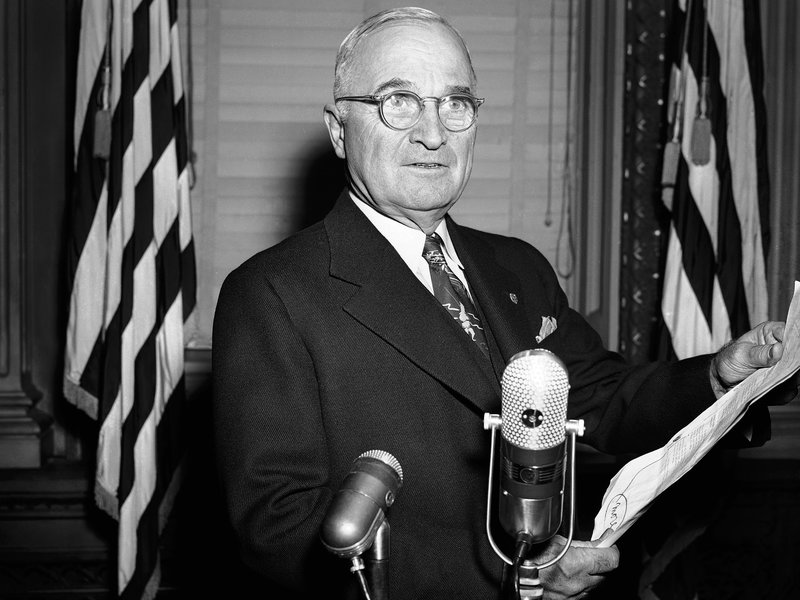 President Trump defended the idea of buying Greenland — derided by critics within the United States and rejected by Denmark, which controls it — in part by saying the idea first came from President Harry Truman.

Yes — but it's complicated.

Trump's acknowledgment that he really has been talking about the United States buying Greenland — and that he was offended when Denmark's prime minister called the idea "absurd" — were the jaw-dropping coda from an Aug. 16 report in The...