We talked to experts on aging about the 2020 field. Here’s what they told us. 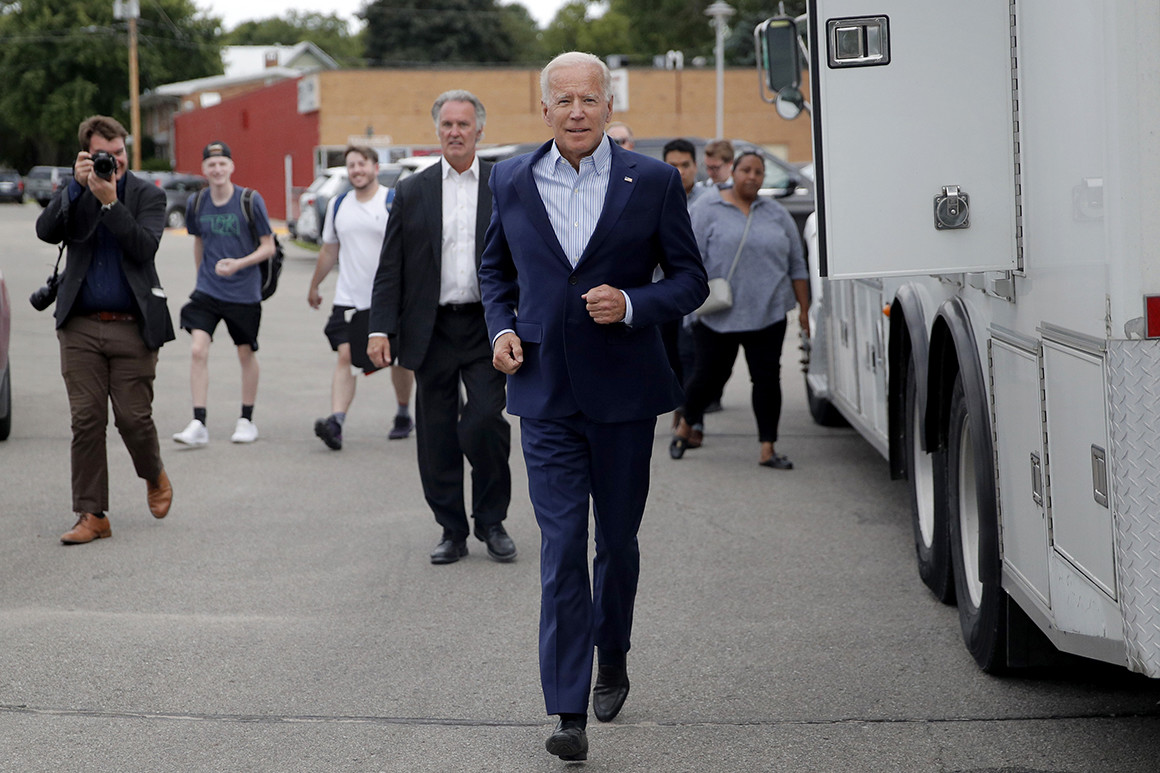 Joe Biden was lying on the operating table and about to get surgery for his second brain aneurysm when the doctor told him he might not recover.

“What's the most likely thing that will happen if I live?” Biden asked him. “Well,” the doctor replied, “the side of the brain that the first aneurysm is on controls your ability to speak.”

That’s when the gaffe-prone Biden thought to himself:...